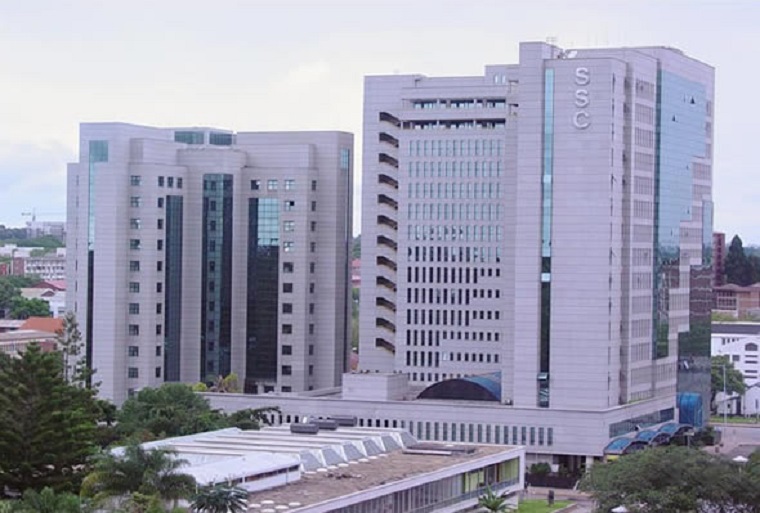 The National Social Security Authority today announced that it will increase minimum retirement pension benefit by 33 percent from $60 per month to $80 per month with effect from October 1.

Chairman Robin Vela said that beneficiaries will be biometrically registered and authenticated to eliminate fraudulent claims and payments.

“The board remains concerned with the authenticity of its monthly payroll. With the increased pension benefit amount, it is even more imperative that only the deserving and entitled beneficiaries are paid,” said Vela in a statement.

“This decision was taken to remove the perception that some of NSSA’s investee companies (are) not treated fairly and equitably,” said Vela.

NSSA is engaged with Bulawayo’s meat processor, Cold Storage Company (CSC) for an equity investment deal to recapitalise the company.

“The proposed schemes of arrangement are yet to be registered with the High Court due to an opposing challenge which was filed by a former CSC employee,” said Vela.

CSC has creditors amounting to $25 million mainly from fixed costs such as wages, rates and taxes on land.

Vela said NSSA is at an advanced stage of discussions to offtake housing projects like Harare’s 8 000 units in Caledonia and the National University of Science and Technology students accommodation of 4 800 units.

Occupancy at its Celestial office park went up to 58 percent from 23 percent for the half year to June 31. – The Source