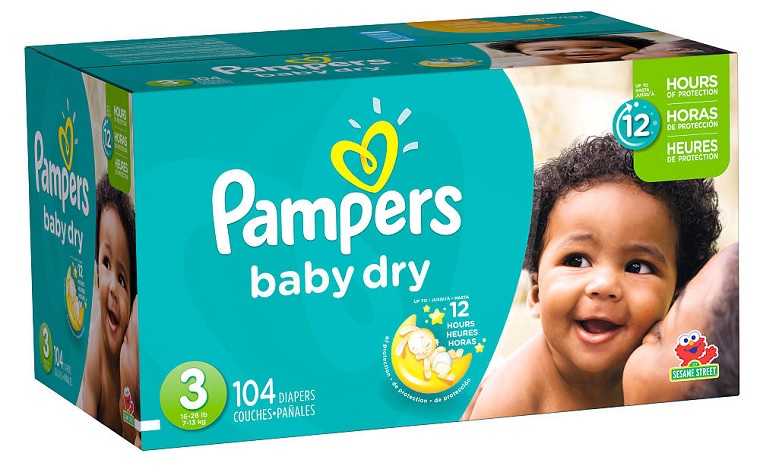 Zimbabwe imported disposable napkins worth $3 million in the first quarter of the year, more than enough to resuscitate stricken local towel and  napkin maker, Merlin.

Figures released by the Zimbabwe National Statistics Agency (ZimStat) show that the country imported disposable napkins worth $3 million in the first quarter of 2017, but down 31 percent compared to the same period last year.

Total imports over the period amounted to $1.3 billion against $724 million exports, which remain heavily skewed towards consumptive products.

In the same period last year, the country’s imports were $1.3 billion against exports of $617 million.

Merlin, one of Zimbabwe’s oldest textile firms which produced towels and nappies, was placed under provisional administration in 2011, mirroring the broader malaise afflicting the country’s manufacturing sector.

The company, established in 1954 and owned by Delma Lupepe, requires $2.1 million in the short-term to purchase raw materials and to refurbish plant and machinery to resume production.

It requires $30 million fresh capital spread over a period of up to 10 years to resume normal production.

Merlin’s judicial manager is still hopeful an investor to rescue the company will be found before the company’s June 30 liquidation deadline.-The Source

Another Bulawayo textile firm in trouble