Zimbabwe hunger `shocking´ for country not at war 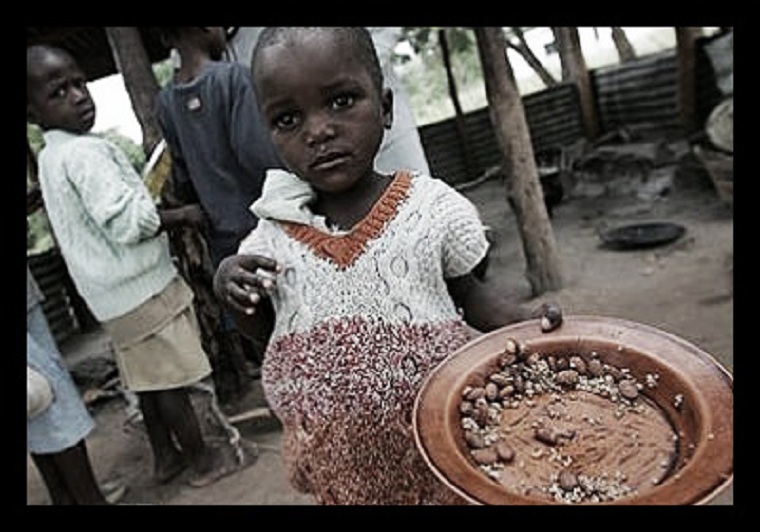 Zimbabwe is on the brink of man-made starvation and the number of people needing help is “shocking” for a country not in conflict, a United Nations special expert on the right to food said today.

Hilal Elver said she found stunted and underweight children, mothers too hungry to breastfeed their babies and medicine shortages in hospitals during her 10-day visit to the economically shattered country.

She said the southern African nation is among the four most food insecure states in the world. The others – Yemen, South Sudan and Somalia – have been ravaged by war.

Zimbabwe´s food crisis has the potential to spark fighting, the UN expert said.

“I urgently call on the government, all political parties and the international community to come together to put an end to this spiraling crisis before it morphs into a full-blown conflict,” she said.

The consequences of hunger have been dire, Elver said. School dropouts, early marriage, domestic violence, prostitution and sexual exploitation are on the rise.

She blamed widespread corruption, mismanagement, natural disasters, droughts and sanctions for the crisis. Zimbabwe is facing its worst economic difficulties in more than a decade.

More than 60% of the population of 16 million is now considered food insecure.

“It comes from (a) dysfunctional system,” the UN expert said.

About 5.5 million people in rural areas face food insecurity. In urban areas, about 2.2 million people lack access to basic public services, including health and safe water, according to figures by UN agencies and the government. Electricity is cut up to 19 hours a day.

“These are shocking figures and the crisis continues to worsen,” Elver said.

Where food items are available most people have no money to buy, she said.

Critics blame the administration of President Emmerson Mnangagwa, who has struggled to fulfil promises of prosperity since taking power in 2017 after the forced resignation of longtime leader Robert Mugabe.

Mnangagwa blames recurrent droughts and sanctions imposed by the United States for the crisis.

The US says the sanctions target entities and individuals, including Mnangagwa, over rights abuses, not the country at large.