Zimbabwe hikes price of petrol to nearly $5 a litre 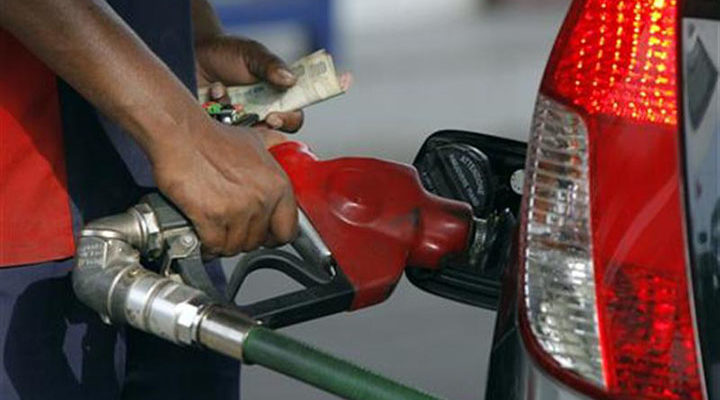 Speculation had been rife that the price of fuel would go up following the decision by the central bank that oil companies must procure foreign currency at the interbank rate with effect from today instead of the 1:1 exchange rate that was used until yesterday.

The old arrangement promoted arbitrage as oil companies could make more money from selling foreign currency which they obtained from the central bank and selling it on the black market than from selling fuel.

The new price is based on the interbank rate of 4.6 to the greenback, which means the fuel will slightly be just over a dollar.

Previously the interbank rate was at 3.48

The move to 4.6 is going to kill the black market which is around 5.5.

The government has, however, ordered the Zimbabwe United Passenger Company to slash fares by half in a move that will not only cushion consumers but also seems to be aimed at foiling any planned protests.

The main opposition Movement for Democratic Change has been capitalising on increasing discontent among the citizens to press for change.

The MDC is holding its congress this weekend. 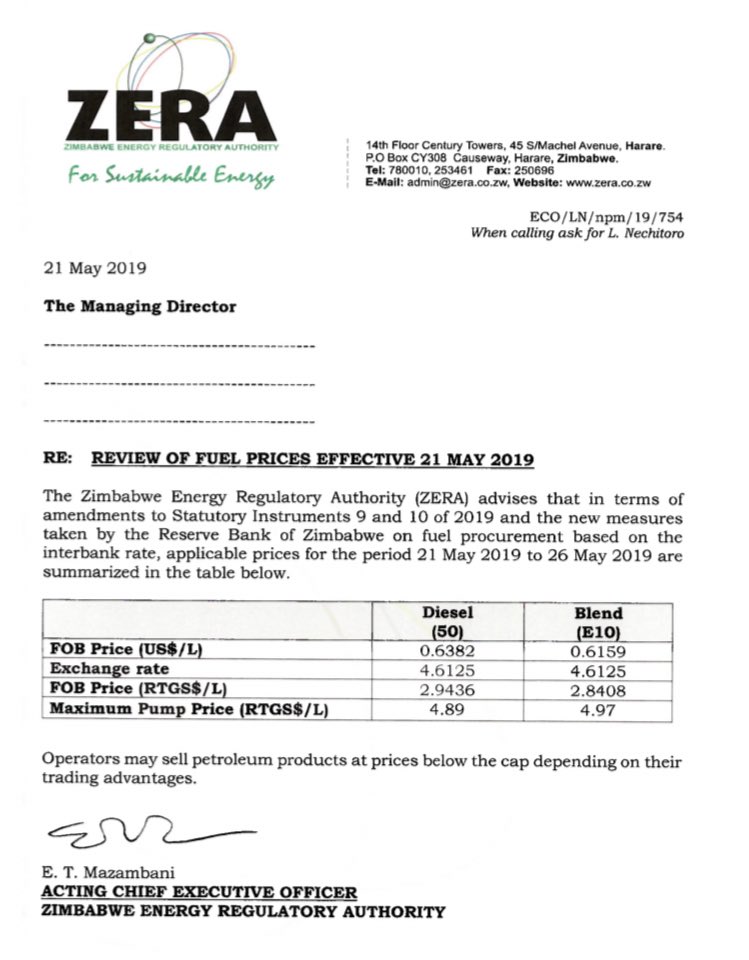