Zimbabwe has more than 50 political parties three of which... 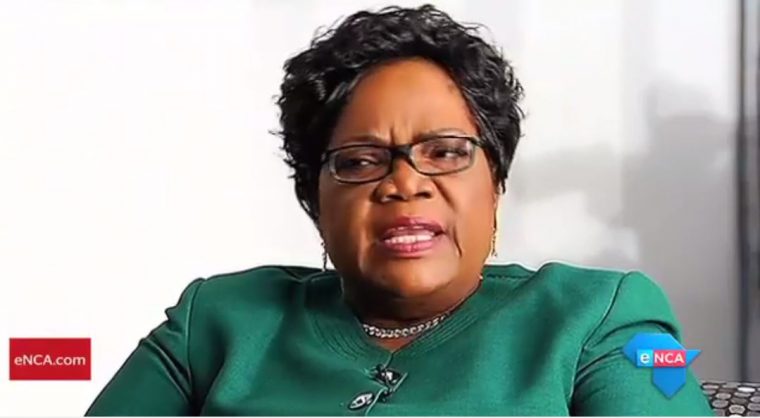 Zimbabwe has more than 50 political parties but only three of these parties are led by women, a report from the Research and Advocacy Unit, a non-governmental organisation that conducts research and advocacy in three key areas- women, displacements and governance, says. The three parties are:  the National People’s Party led by Joice Mujuru, the African Democratic Party led by Marcelline Chikasha and the Progressive Democrats of Zimbabwe led by Barbra Nyagomo. The report says apart from Mujuru’s party, the other two are relatively unknown, and so as most of the 50 or so political parties most of which, the report said,  are considered “briefcase parties”.

According to the report, while most of the women who responded to a survey by RAU welcomed the idea of a coalition, they felt opposition parties were partly responsible for the present crisis in the country because they were more concerned with their own rise to power than exerting pressure on the government to provide better public services.

The respondents to the online survey said Zimbabwe’s opposition parties had the same leadership flaws as the ruling party and were part of the rot.

They were mediocre and had no capacity to take the country forward.

The respondents “lamented the lack of dynamism and forward-thinking in the opposition parties and that they cannot exert pressure on the government to reform, respect the rule of law and dispense its mandate”.

“Only when opposition parties seek collective change and not just their own political and economic interests, can there be meaningful change in the governance of the country,” they said.

The survey involved 259 women, 54.1 percent of whom had a bachelor’s degree.

Most of the respondents, 62.9 percent, were from Harare.

Zimbabwe’s major opposition parties are currently negotiating a coalition but seem to be bogged down over leadership though they have tentatively agreed that this should be resolved by the end of this month.