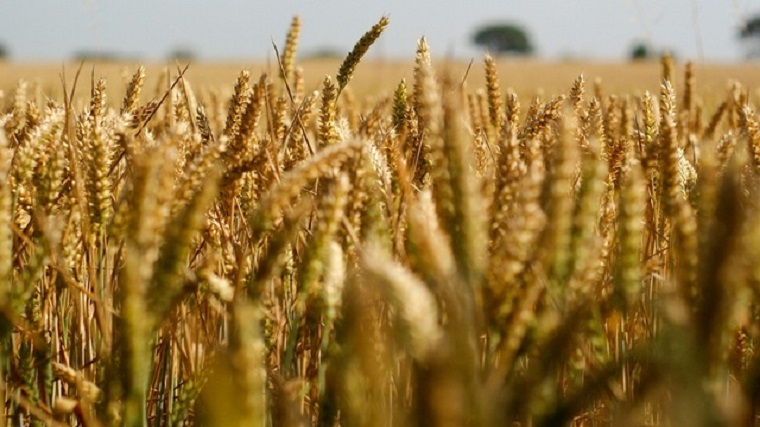 The Grain Millers Association of Zimbabwe (GMAZ), which represents the country’s major milling companies, is struggling to pay off $88 million in outstanding invoices for wheat and maize imports since August last year.

In its sector update, the Confederation of Zimbabwe Industries said GMAZ revealed that it was failing to clear the outstanding invoices due to foreign currency challenges.

“The grain millers have reported that the current wheat stocks are fairly good. The expected harvest for wheat is between 150 000 and 180 000 tonnes against a demand of around 400 000 tonnes,” reads the report in part.

“Most of the crop is reportedly good although some farmers were affected by electricity supply challenges. The GMAZ has been engaging government seeking a suspension on the mandatory food fortification.”

“They say it will cost the sector a lot of money to be fully compliant with the requirement of food fortification. The increase in cost is an added burden in that they are still owing $88 million for wheat and maize imports from August 2016,” it said.

The mandatory food fortification was effected at the beginning of this month and is intended to add minute levels of vitamins and minerals to foods during processing.

It entails addition of one or more micronutrients during processing regardless of whether the nutrient is present or not in the said food to increase micro-nutrient intake in a population.

In terms of the government regulations, sugar will be fortified with vitamin A, cooking oil with vitamins A and D and wheat flour and maize meal with vitamins A, B1, B2, B3, B6, B12, folic acid, iron and zinc before packaging. – The Source