Zimbabwe government spokesman says Labour Minister is not on the... 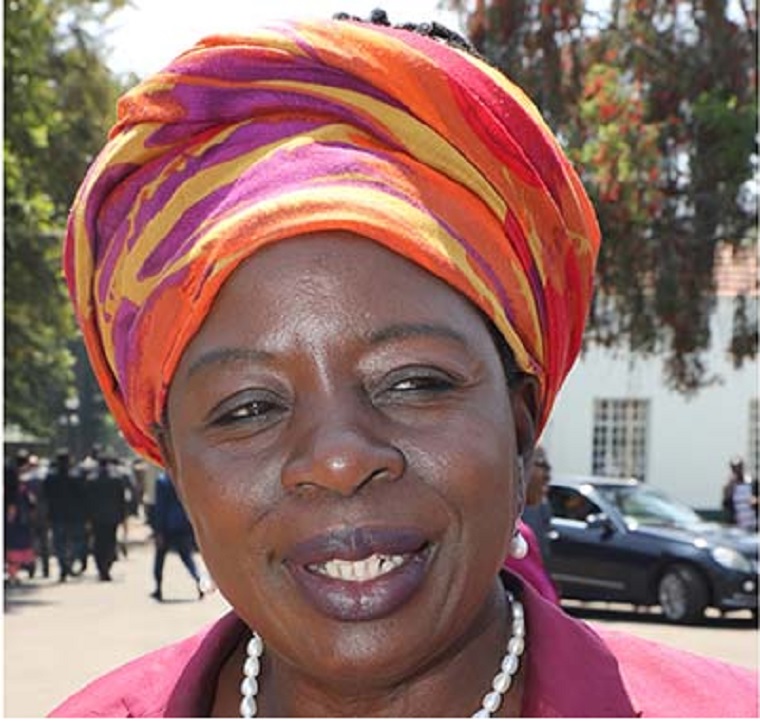 Zimbabwe government spokesman Nick Mangwana today said that Public Service, Labour and Social Welfare Minister Sekesai Nzenza is not on the run but is in her constituency Chikomba East.

Norton Legislator Temba Mliswa said yesterday Nzenza was on the run as she might be implicated in the corruption case involvijng former Labour Minister Prisca Mupfumira who is alleged to have abused her office to siphon out $95 million from the National Social Security Authority.

“Minister Sekai Nzenza on the run after it emerged yesterday that she also received the NSSA loot to cover for Mupfumira. Mupfumira bought a house for Nzenza in Capetown….” Mliswa tweeted yesterday.

Mupfumira was denied bail on the several charges of corruption that she is facing and was remanded for 21 days after the prosecutor general applied for a special certificate.

A normal remand is 14 days.

Responding to the stories that quoted Mliswa, Mangwana, who is the Permanent Secretary for Information, tweeted: “Having a lot of Media enquiries around the whereabouts of Hon Minister Nzenza. I have spoken to her and she assures the nation that, she is in her constituency in Chikomba East and not on the run from anything or anyone and used strong terms to dismiss the circulating rumours.”

TheVillageBoi, however, asked why Nzenza was not speaking for herself.

Mangwana said he had never lied as a government spokesman.

“I have never misled the nation.  Not even once and I challenge you to point anything I say as a Permanent Secretary which proved to be untrue.  Go on,” He said.

An R Chivende said Mangwana was undiplomatic as he should not have commended on the issue at all.

“You lack sophistication and diplomacy, jst an advice, u were not suppose to comment on this one, I had been a Zanu for long time, UCHANZI YOU BELONG TO A CERTAIN CABAL. Learn  from history.”