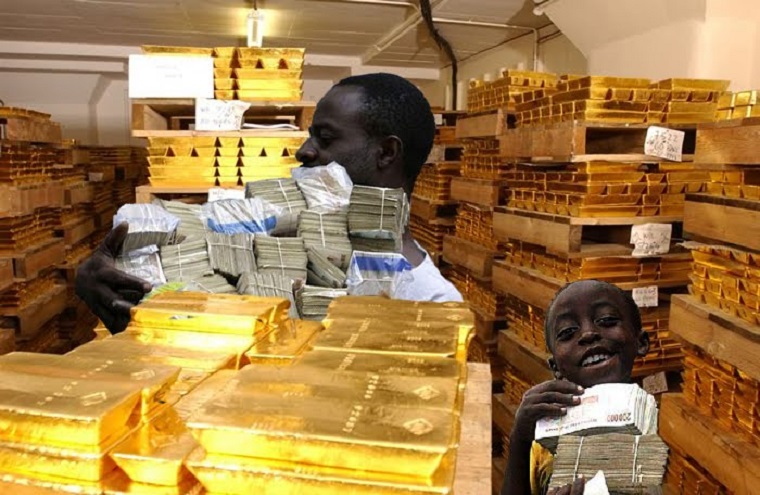 Zimbabwe’s gold production in the first seven months of the year jumped to 12.09 tonnes compared to 11.4 tonnes produced during the same period last year, an official said today.

Fidelity Printers and Refinery general manager Fradreck Kunaka said that gold deliveries were buoyed by an increase in production by small-scale artisanal miners.

Fidelity Printers and Refinery is a unit of the Reserve Bank of Zimbabwe (RBZ) which is mandated to buy gold.

“For the period January to July 2017, we received 12.09 tonnes of gold at Fidelity Printers. This is a 5.64 percent increase from 11.4 tonnes delivered during the comparable period last year,” he said.

“We attribute this to the increase in deliveries from small scale artisanal miners who produced 4.6 tonnes against 4 tonnes delivered last year. Their contribution increased by 16 percent.”

Kunaka said large scale gold producers were snowed under by a myriad of challenges.

“For the large scale producers, there was an overall decline in deliveries of 4.8 percent and this has been due to working capital challenges and equipment breakdowns experienced at some of the mines,” he said.

He expressed optimism that annual gold production would reach the 27 tonnes target.