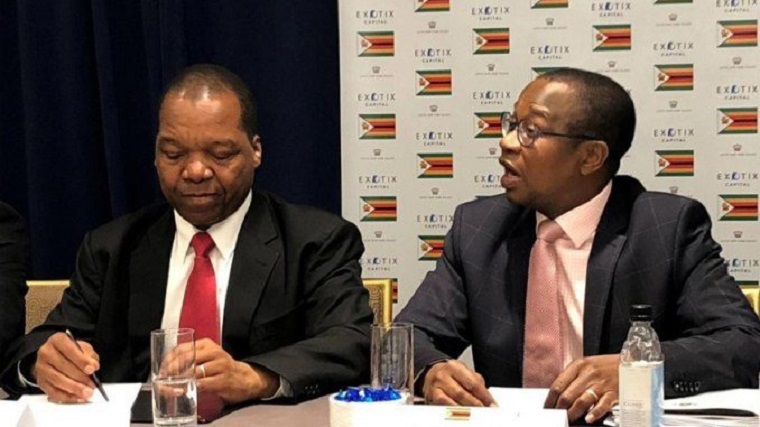 Zimbabwe Finance Minister Mthuli Ncube has dismissed claims by former Finance Minister Tendai Biti that the country is introducing its own currency this week saying Biti is not in government.

Biti, who is the vice-chairman of the Movement for Democratic Change, said this morning: “The regime will this week introduce a new Zimbabwe currency not backed by any #reserves & without the context of structural reforms which a prerequisite of currency reform. That move is pure undiluted #insanity. An unbanked currency is just the #bond note by another name.

“There is no country in the world that has involuntarily dollarized that has ever succeeded in de -dollarizing. Zim will not be the 1st. Whilst a currency is about fundamentals, ultimately the most important fundamental is confidence There is absolutely no trust in this regime.”

Ncube said Biti was free to comment on anything and as a member of the opposition that was always welcome because “it keeps us on our toes”.

“However, we have policies, we will do it when we are ready. We have a game plan, we have a roadmap, we will do the needful when tie conditions are right. .. I cannot give an outline but I have always said and been consistent in doing so, that in 12 months’ time we should have our own currency in the monetary system and I still maintain that,” he said.

Biti, however, insisted that the government is introducing the new currency this week.

“The regime has been caught with pants down. It is a fact that a new currency has been printed & that negotiations are taking place now with major holders of cash It is fact that Cabinet has approved new currency despite paternity fight between John & Mutuvi. Now please deny this,” he said in response to the denial by the government.

“Members of the public should not be misled by such counterproductive fake news.”