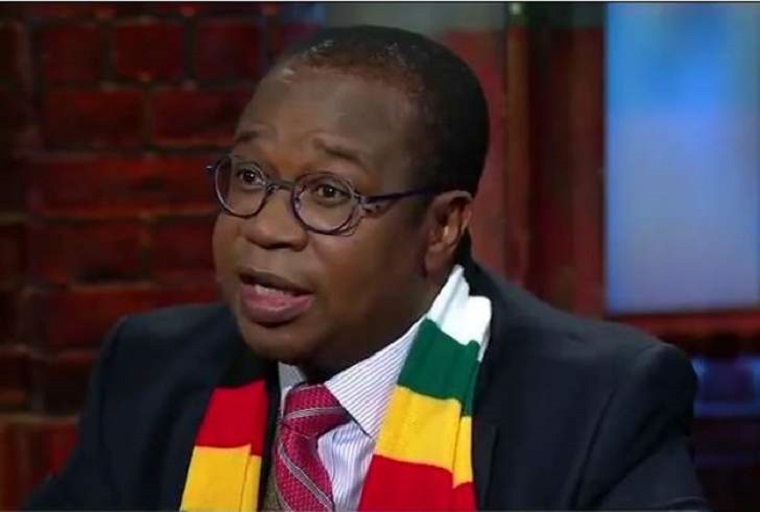 Zimbabwe Finance Minister Mthuli Ncube has been asked by Parliament to issue a ministerial on the fuel situation in the country tomorrow.

The request was made by Mbizo Member of Parliament Settlement Chikwinya who said Ncube must make a statement because Energy Minister Joram Gumbo had told Parliament last week that fuel was at Masasa and Mabvuku but had to be paid for to get to consumers.

Reserve Bank of Zimbabwe governor John Mangudya said he had issued letters of credit worth US$50 million to four fuel suppliers to purchase fuel and supply it to their customers and expressed hope that the situation would ease this week.

Chikwinya said Ncube, who was present in the House, must tell the nation when fuel would get to the people.

Zimbabwe has been experiencing fuel shortages since September last year.

Some economists, especially Eddie Cross, have attributed the shortage to a cartel which Cross said is making millions from the shortage.

Cross also suggested that the Reserve Bank of Zimbabwe must be removed from the equation and if the market is freed, fuel queues can end in 48 hours.