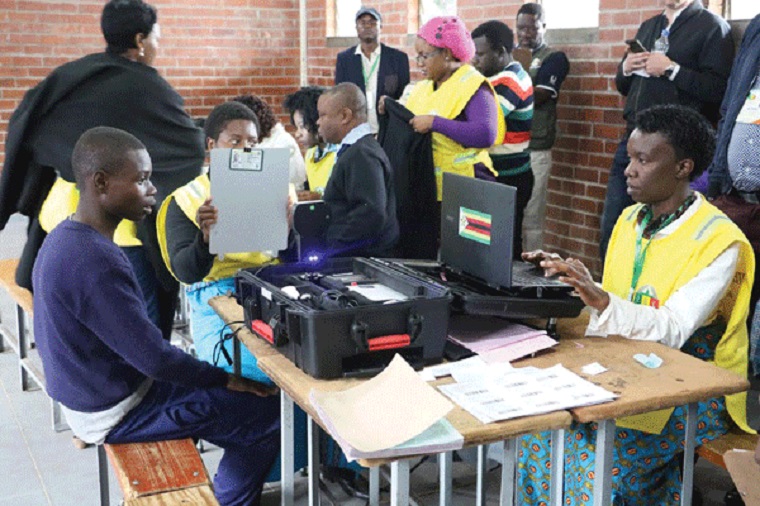 Zimbabwe has extended its mobile voter registration exercise, which ended last month, by a month and will run from 10 January to 8 February.

Acting Zimbabwe Electoral Commission chair Emmanuel Magade said the government had given his commission “a substantial amount of money” for the exercise.

Zimbabwe is due to hold elections in six months or so and President Emmerson Mnangagwa has promised a free, fair, credible and transparent poll.

Opposition parties and election watchdogs are calling for electoral reforms but Justice Minister Ziyambi Ziyambi has been quoted as saying that the country’s laws do not need any reform.

"Everything that they are complaining about is clearly covered within our constitution and our laws,” he was quoted by Voice of America as saying.

"In so far as we are concerned, we believe that we should not just waste resources doing cosmetic changes to the legislation that are already materially covered by the existing legislation."

Mnangagwa needs free and fair elections not only to secure his own mandate but to attract much needed foreign investment to boost the country’s economy.

He is currently serving the balance of former president Robert Mugabe’s term which ends on 21 August.