Zimbabwe exporting labour because it has excess not because it... 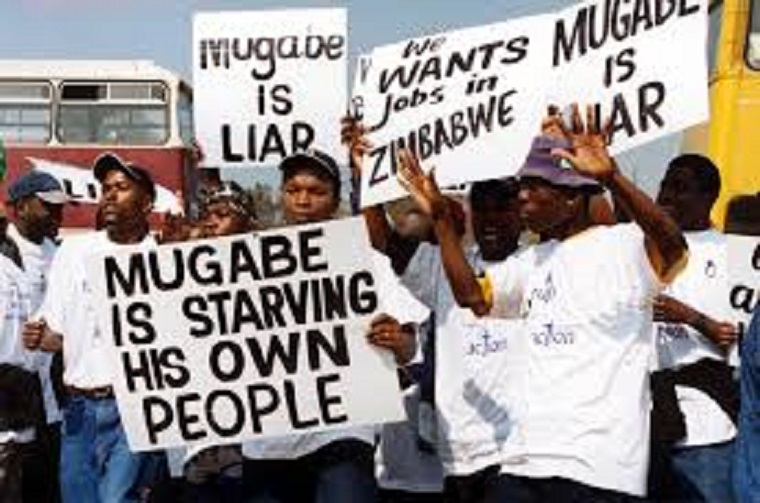 Zimbabwe can export labour not because it cannot create jobs but because the government has done a good job in educating its people and capacitating them to the extent that a Zimbabwean can work in any country without a problem.

This was said by the Deputy Minister of Labour, Tapiwanashe Matangaidze in response to a question from Musikavanhu Member of Parliament Prosper Mutseyami who wanted to know whether the government was exporting labour because it had excess labour or simply because it could not create jobs.

“The House will fully appreciate that if we talk of literacy levels in Africa, Zimbabwe is right there at the top highest point in echelons,” Matangaidze responded.

“Mr. Speaker Sir, if you look at countries like Israel, you will find that their biggest export is labour because of the capacitation that the government would have given to its people.

“We are right there at the top echelon where we have people we can export and people who can stand their position in which ever country we would have send them to.

“Mr. Speaker Sir, you will appreciate that in South Africa right now, Zimbabweans are right there at the top.

“In Australia, we are at the top.

“We should be proud of the human capacity that we are building in the country.  Thanks primarily to the Government initiative which has put thrust on educating its people. Because of that, invariably you will find that we are coming up with people who are relevant worldwide.

“So as a country, we should actually be proud that we have people of substance, people who make a mark wherever we send them.”

More than three million Zimbabweans are reported to have left the country to look for greener pastures.

Unemployment is estimated at anywhere above 90 percent but official statistics put it at just over 10 percent.

The government also argues that it has created more than two million jobs in the past four years, a figure that is disputed by many, especially the opposition which says the ruling Zimbabwe African National Union-Patriotic Front has failed to fulfill one of its election promises to create two millions jobs.