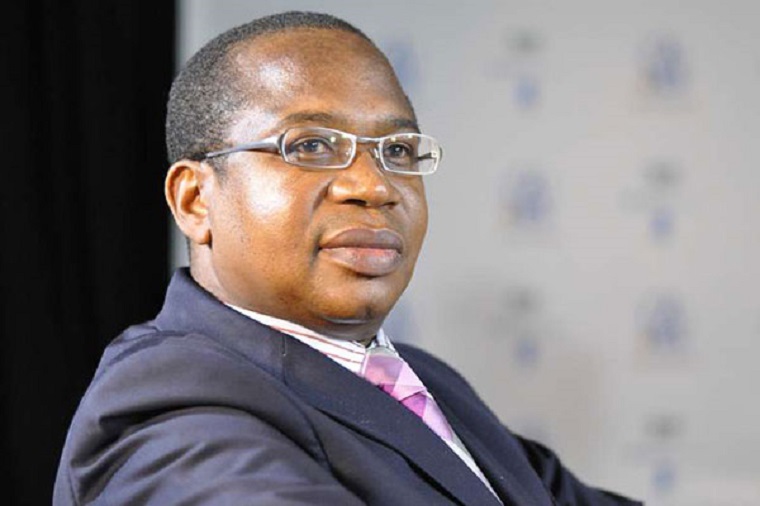 Zimbabwe’s Finance Minister Mthuli Ncube has established a monetary policy committee in his latest attempt to stabilize an economy in free fall.

The former economics professor, appointed last year to get the economy out of a two-decade rut, named a nine-member committee consisting of academics, bankers and the governor and two deputy governors of the Reserve Bank of Zimbabwe.

The committee, first mooted in March, is a step toward the country setting a benchmark interest rate and introducing inflation targeting as the country’s newly introduced currency plunges and its consumer price index heads toward hyperinflation.

Ncube reintroduced the Zimbabwe dollar, which the country had abandoned in 2009, and banned the use of foreign currency in June. The unit, a precursor of which was tied to the US dollar at parity in February, is now trading at 11.6 to the dollar.

While Ncube has suspended the release of annual inflation statistics until February, economists estimate that the rate is between 230% and 570%.

The country’s 400 000 civil servants are demanding increased pay after the devaluation decimated their spending power.

Also included are Eddie Cross, a former opposition politician, and Ashok Chakravarti, an economics professor at the University of Zimbabwe.- Bloomberg