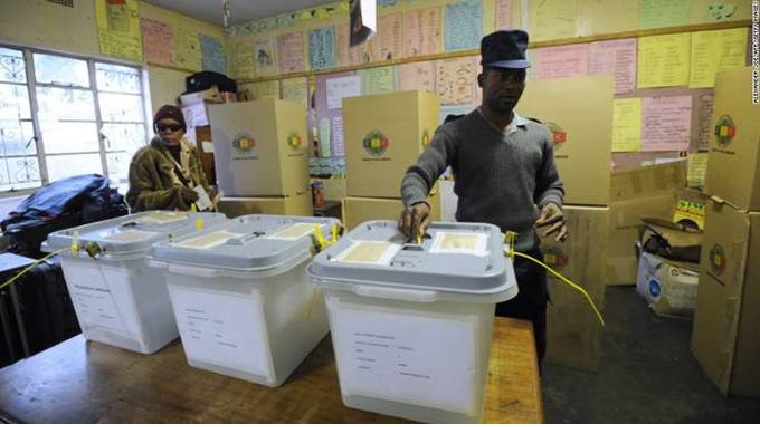 The Zimbabwe Electoral Commission had dismissed as a hoax reports that members of the uniformed services have voted today.

ZEC acting chief elections officer Utoile Silaigwana told the Herald this evening that the reports circulating on the social media were bent on causing alarm and despondency ahead of the 30 July elections.

“This is hogwash and very stupid propaganda because in the first place they have photos of a police officer standing near a ballot box yet with postal voting a voter doesn’t use a ballot box,” he said.

“Postal is an individual who says I am applying for postal voting and he or she is given a ballot paper in an envelope and he returns it sealed. This is cheap propaganda without substance at all. This is coming from a person who doesn’t even understand the process. The pictures they put have nothing to do with postal vote and these people just want cause despondency in the country.” 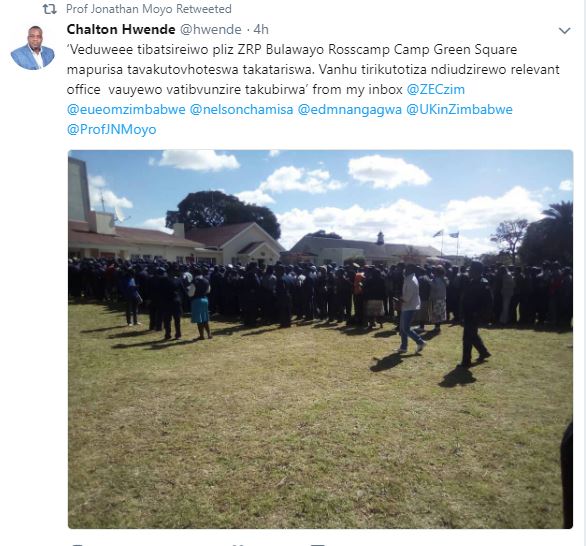