Zimbabwe elections are coming sooner than most people expect- Charamba 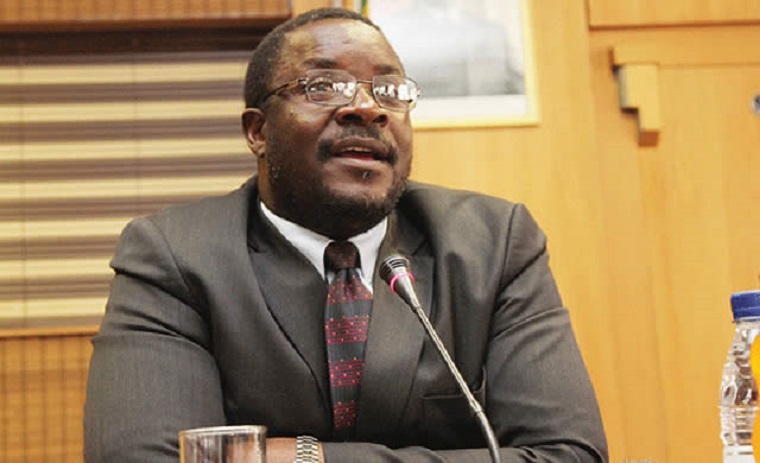 Information secretary and President Emmerson Mnangagwa’s spokesman George Charamba has refuted reports by exiled former Higher Education Minister Jonathan Moyo that the government is seeking to postpone elections saying that the elections will be held sooner than most people expect.

Jonathan Moyo told the British Broadcasting Corporation that when Mnangagwa visited Movement for Democratic Change leader Morgan Tsvangirai last week, he was not concerned about his health but wanted to negotiate postponing elections by three years because Mnangagwa and his administration are afraid to hold elections.

Charamba said Moyo’s fall from the zenith of power to nothingness was causing him psychological problems.

Charamba said Mnangagwa’s visit to Tsvangirai was due to his genuine concern about Tsvangirai’s health because he was really not feeling well.

Legal watchdog Veritas Zimbabwe says that under the new constitution Zimbabwe can only have elections between 23 July and 21 August next year.

Mugabe can no longer call for elections as he pleases- watchdog