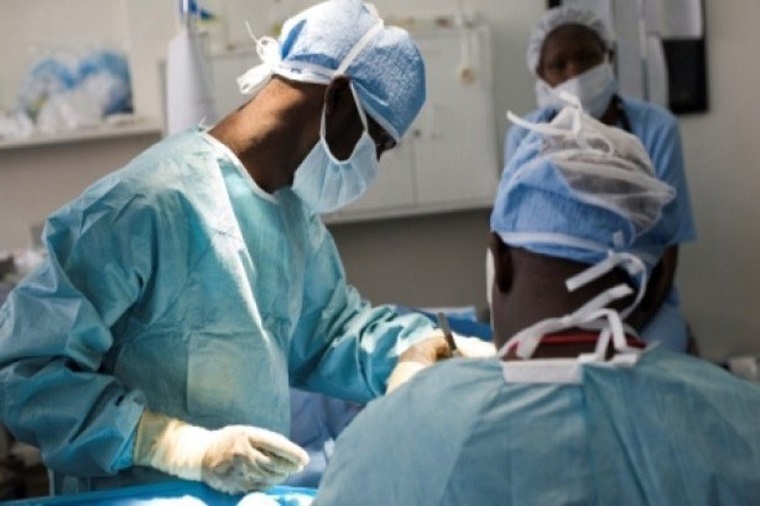 Zimbabwe has introduced a shorter working week for its doctors and nurses and other health personnel but they will have to work longer hours so that they can save on transport costs.

The cost of transport rocketed after the government increased the price of fuel by 150 percent on 12 January.

A circular sent out by the Ministry of Health on Friday said this was an interim arrangement and was optional. Those who preferred to work normal hours were free to do so.

The only requirement was that the workers must put in 154 hours a month.

Heads of health institutions were asked to make sure that the working programme that they adopted ensured continuity in service provision and adequate coverage.

Zimbabwe’s junior doctors went on a 40-day strike that spilled into the new year demanding payment of their salaries in foreign currency and improvements in the supply of drugs at health institutions.

The government said it could not pay civil servants in foreign currency and has already started improving the provision of drugs.

It is also planning to set up pharmacies that will sell drugs at affordable prices to the public.

The Health Services Board said the doctors would not be paid for the time they were on strike.