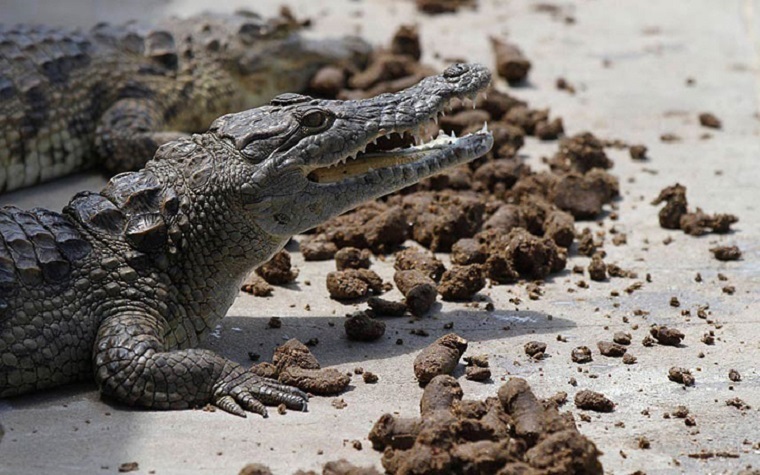 Padenga Holdings says ts net income doubled to $4.05 million in the six months to June from $2 million in the comparable period last year on the back of fair value adjustments on biological assets.

Padenga made a fair value adjustment on biological assets of $9.6 million, boosting profit despite a 52 percent decline in revenue to $2.96 million.

“We sold 5 283 skins compared to 20 978 skins in the comparable period in 2016 … culling for the foreign operation will only commence in the second half of the year,” chairperson Ken Calder said in a statement accompanying results.

The Zimbabwean Nile crocodile operation recorded a 28 percent increase in profit before tax to $4.99 million from $3.9 million last year.

Calder said an additional 80 new pens are being constructed to improve production efficiencies.

The company expects to meet its culling volumes by year end.

The United States alligator operation narrowed its loss before tax to $646 883 from $1.04 million in the same period last year.

The alligator operation is expecting to harvest 16 182 yearling alligators between July and December.

“The Nile crocodile operation, is well positioned and has exciting prospects going forward. We anticipate skin sales for 2017 to be on target at 46 000 skins and we expect revenue to be at least the same level as last year,” Calder said.