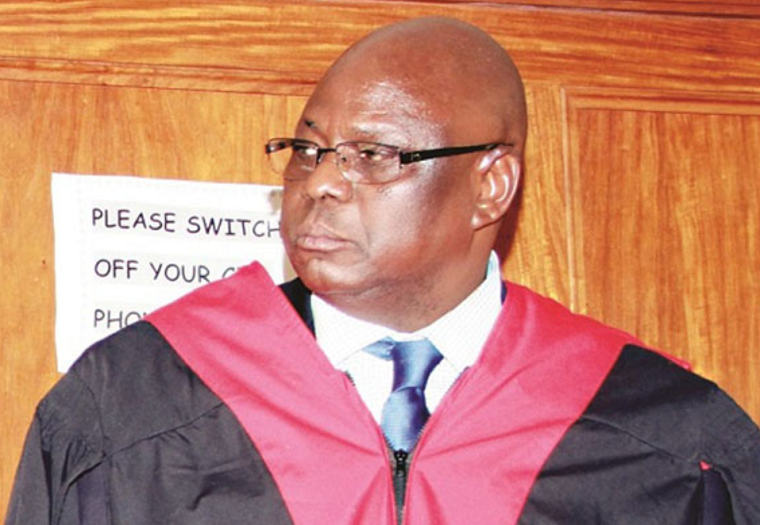 Zimbabwe chief magistrate Mishrod Guvamombe has been arrested on charges of criminal abuse of office and is expected to appear in court tomorrow.

Reports earlier today said he had been suspended pending investigations into misconduct but police spokesman Charity Charamba said he had now been arrested.

Guvamombe is accused of offering worked-related attachments to two former cabinet minister Saviour Kasukuwere and Supa Mandiwanzira at the courts when they too are facing charges of abuse of office.

The two are studying law at the University of Zimbabwe.

Three months ago Guvamombe complained that prosecutions of people charged with corruption were too slow.

He said 36 cases had been brought before the courts but only two had been finalised.

He blamed the National Prosecuting Authority for the delays.