Zimbabwe can take inspiration from Rwanda 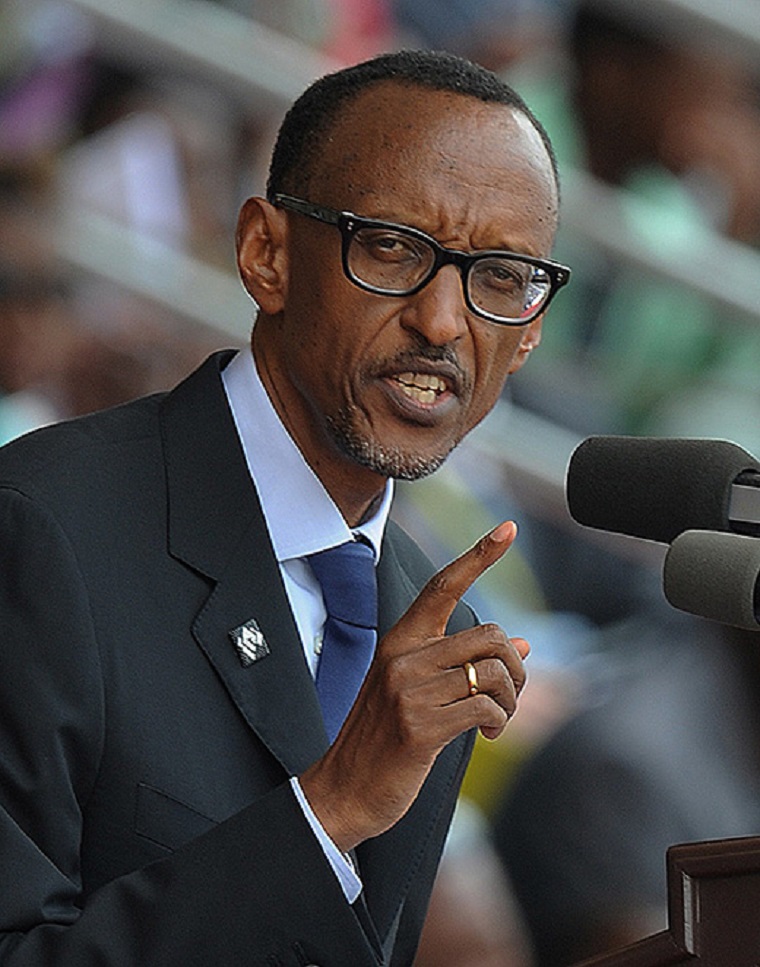 Former President Robert Mugabe’s fall was quick and dramatic, but cleaning up after him will take much longer.

The celebrations were long, hard and often hilarious, a relief at finally facing a future not denominated by Mugabe. But now, as a nation, we face the reality of the rebuilding job at hand.

Mugabe’s 37 years in power have been ruinous, one failed policy after another. Fixing it is not going to be an easy task, neither is it going to happen overnight.

His inauguration speech, Zimbabwe’s new President, Emmerson Mnangagwa, largely touched on policy direction, much welcomed far and wide but was scant on detail.

At least he did not promise paradise, such as Mugabe’s and ZANU-PF’s bold assertion of delivering 2.25 million jobs by 2018.

Some countries have managed to emerge from far worse circumstances than we are in. Take Rwanda for instance. When Paul Kagame took over the tiny east African country in 1994, it was a shell of a nation decimated by war. The people of Rwanda were hugely divided and demoralized after more than 800 000 people had been killed in one of the most brutal genocides on record.

Fast forward to today, and Rwanda has managed to get over its dark past and it is in a different space altogether. It is ranked amongst the powerhouses of the continent. Rwanda’s economy is largely based on agriculture (tea and coffee).

More than four-fifths of the population is involved in small-scale farming but with the support of the International Monetary Fund (IMF) and World Bank, Rwanda has been able to make important economic and structural reforms which have seen its economy grow at an average of 8 percent over the last decade.

On the World Bank’s Ease of Doing Business Report, Rwanda is ranked 56 out of 190 countries. It is considered the second easiest place to start a business after Mauritius. Foreign Direct Investment (FDI) is flowing into Rwanda reaching some $410 million in 2016. In contrast, Zimbabwe received $319 million during the same year.

Zimbabwe is in a better place today than where Rwanda was 22 years ago. It is endowed with enviable natural resources and minerals. We have a highly skilled labour force and a young, vibrant and creative population eager to make up for lost time.