Zimbabwe can prosecute those who externalised funds 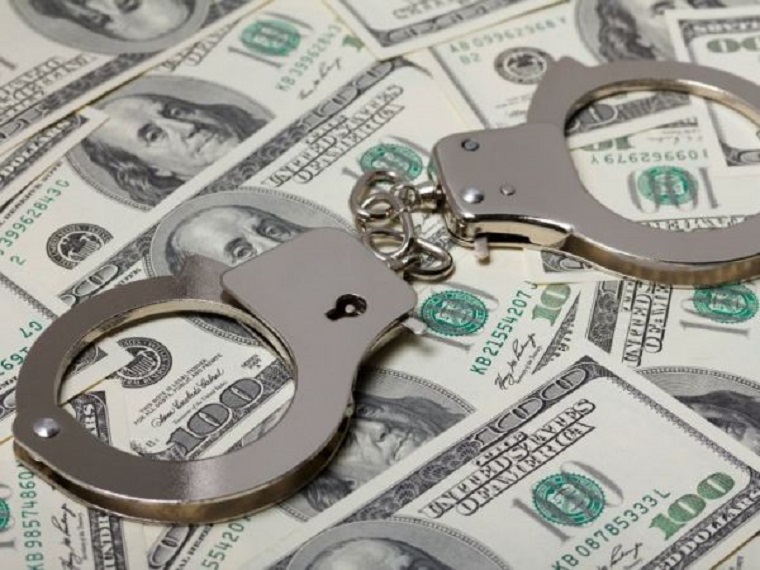 The president’s list has triggered debate on what constitutes ‘externalisation’ in Zimbabwe’s context, considering that the country has formalised the use of several foreign currencies, including the United States dollar and South Africa’s rand.

Biti, who served as finance minister between 2009 and 2013 is quoted by the Zimbabwe Independent of 9 March, 2018saying:

“When you talk of externalisation, you are talking of getting foreign currency, that is money which is not the legal tender of that country outside Zimbabwe. So after 2009 we have to be careful now because the US dollar is now the legal tender.

“Strictly speaking, externalisation is when you take money which is not your domestic currency and you get it out.”

In the quoted article and others published by various media outlets, Biti has called for legal clarity with regard to prosecution of individuals and corporates  for externalisation of funds and assets.

He argues that there is need to differentiate between externalisation and illicit financial flows.

Biti’s argument is based on the fact that, prior to the adoption of the multi-currency system, the concept of externalisation was clearly laid out in the Reserve Bank of Zimbabwe Act (Chapter 22:15) and involved remitting foreign currency to offshore destinations. When Zimbabwe adopted the multi-currency system in 2009, it amended the RBZ Act (Chapter 22:15) to declare a basket of foreign currencies as legal tender. So, from his argument, externalisation refers to the offshoring of money which is not Zimbabwe’s legal tender.

However, the argument overlooks several legal and policy issues that support the case for “externalisation” under the current multi-currency system.