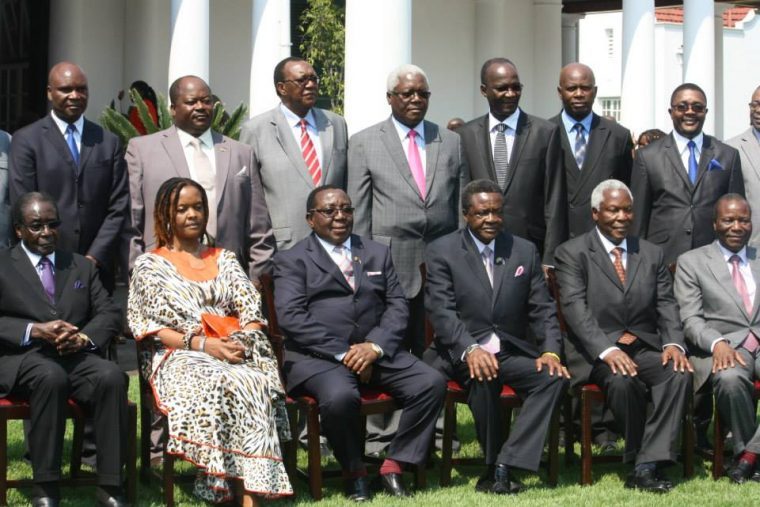 Zimbabwe’s cabinet will meet at State House at 9am tomorrow, Chief Secretary to the President and Cabinet Misheck Sibanda said.

This will be the first cabinet meeting since the military took over on Wednesday last week.

The Zimbabwe Defence Forces said this was not a military coup and have allowed President Robert Mugabe to carry out his official duties, something that has incensed the public as they perceive this to be a failure on the part of the military because they want Mugabe out.

The military on the other hand want the international community to see that they are merely trying to restore order and have not removed Mugabe by force.

Sibanda this morning called on all government ministers, permanent secretaries and civil servants to continue to function normally.

He said permanent secretaries should ensure that the departments under their purview continue to effectively discharge their mandates for the benefit of the citizens and other stakeholders.

Tomorrow’s meeting will show how many ministers have abandoned Mugabe as some are on the military’s wanted list.

It will also be interesting to see whether those arrested last week will be allowed to attend cabinet.