Zimbabwe budget deficit to shoot up from projected $400 million... 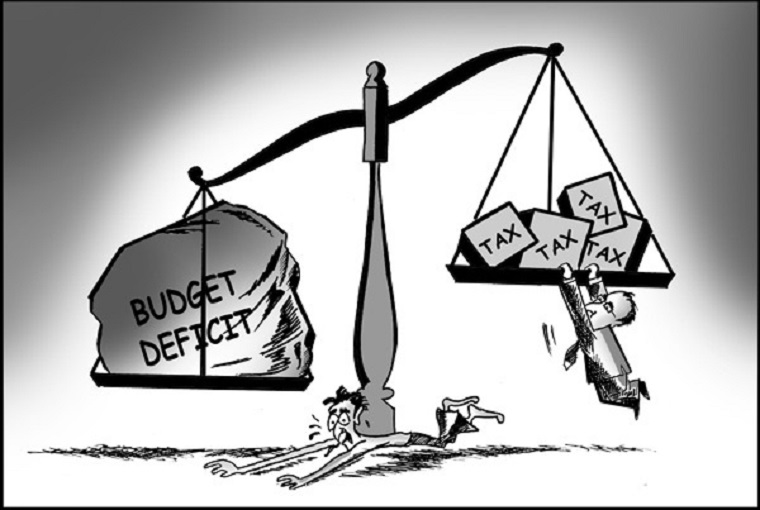 The deficit has risen sharply from 1.2 percent in 2014 to 8.7 percent in 2016 and is seen at 11.2 percent this year as the southern African country struggles to rein in expenditure, with employment costs gobbling 90 percent of budget.

Last month former Finance Minister Patrick Chinamasa, who was seen as a reformist, said the country planned lower the deficit by half next year to 4 percent of GDP which analysts say was ambitious with the country due to hold elections.

Chombo, who assumed the Treasury portfolio last month, told Parliamentarians at pre-budget seminar in the resort town of Victoria Falls that although revenue collections have performed above target in the year, government was spending money at an even faster rate.

The Finance Minister said revenue collections will increase by 11.4 percent to $3.9 billion from previous year’s $3.5 billion but expenditure will reach $5.58 billion by end of December, up from the budgeted $4.1 billion.

“This would raise the budget deficit for the full-year from $400 million to $1.82 billion, mainly financed through Treasury Bills and recourse to overdraft at the Reserve Bank,” Chombo said.

Revenue collections stood at $2.81 billion between January to September 2017, 3 percent above a target of $2.74 billion while expenditures stood at $3.33 billion, against a target of $3.11 billion in the same period.- The Source