Zimbabwe back to load shedding 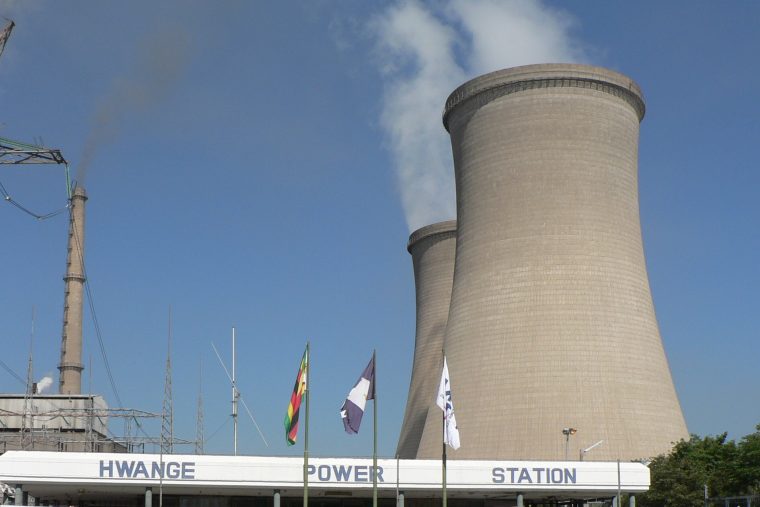 The Zimbabwe Power Company (ZPC) sent out a total of 2029.88GWh of electricity against a target of 2124.59GWh in the third quarter of 2017, missing the production target for the quarter by 4.46 percent leading to resumption of load shedding in some parts of the country.

In a quarterly update ZPC managing director Noah Gwariro said performance was affected by forced outages at Hwange Thermal Power Station and other smaller stations around the country.

“Hwange failed to meet its target as a result of the delayed return to service of Unit 6 from major overhaul, numerous tube leaks as well as milling plant challenges,” he said.

Gwariro said coal suppliers had fallen short of their delivery targets for the quarter resulting in depleted stock levels at the Thermal Stations.