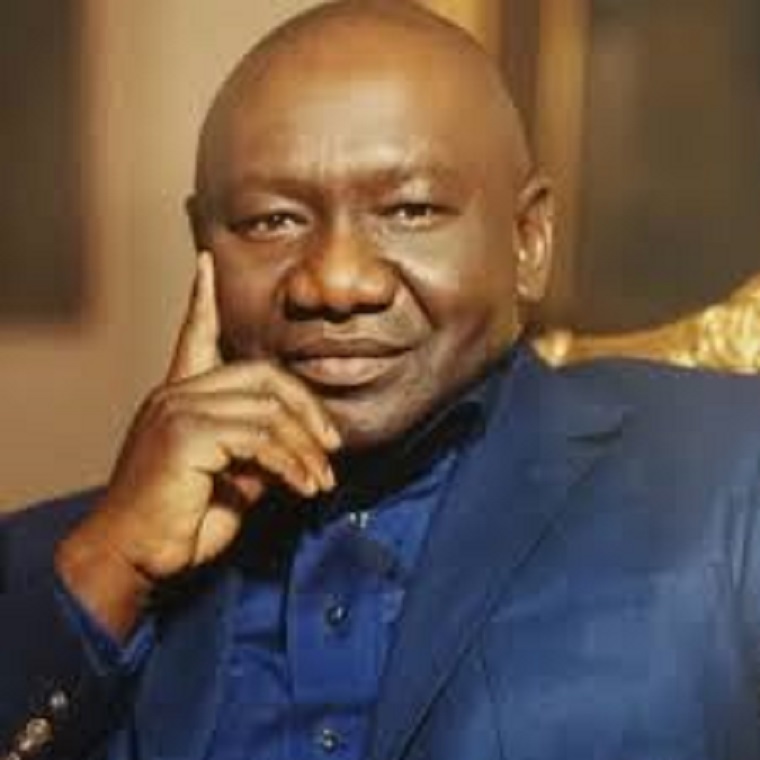 Zimbabwe has awarded a concession to explore for and mine platinum to a company linked to a Nigerian billionaire as the country speeds up investment in a mining sector it hopes will transform the country’s struggling economy.

The concession comes just over a year after President Emmerson Mnangagwa’s government signed an agreement with Cyprus-based Karo Resources to develop a $4.2 billion integrated platinum mine.

Zimbabwe is seeking to quickly exploit its reserves of platinum, which is used in catalytic converters for limiting emissions at a time vehicle manufacturers are moving to electric cars powered by lithium batteries.

The information ministry said Bravura Holdings, in which Nigerian billionaire Benedict Peters is a major shareholder, is today signing an agreement to mine platinum on Zimbabwe’s mineral-rich Greak Dyke on the southern Serui Platinum concession.

Peters, who is based in Ghana, is the founder of Aiteo Group, which has interests in oil.

Anglo Platinum and Impala Platinum Holdings already mine platinum in Zimbabwe. Impala also owns a joint-venture mine with Sibanye-Stillwater.

A Russian consortium and Zimbabwean investors are developing a platinum project in Darwendale near Harare. – TR/Own