Zimbabwe avails $30 million to business affected by the January...

by The Insider 1 year ago1 year ago
2 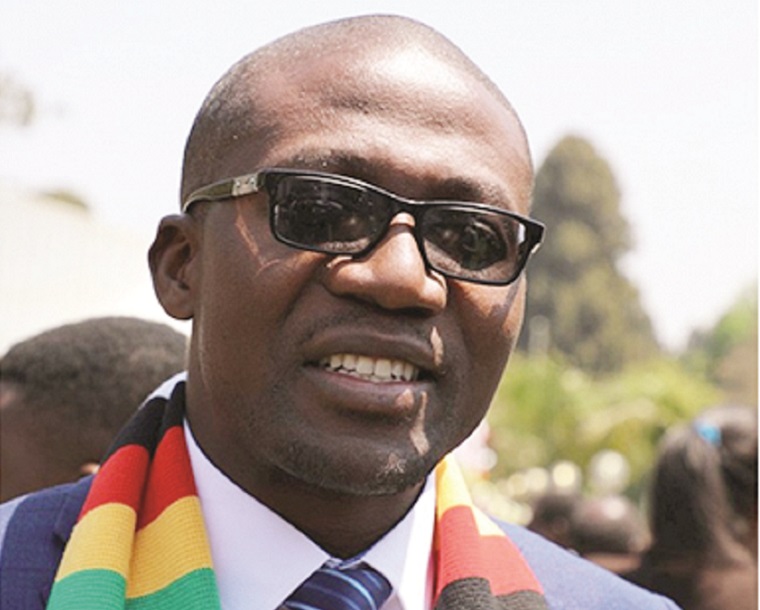 Zimbabwe has introduced a $30 million Business Emergency Relief Fund which offers concessionary loans to businesses that were affected by the 14-16 January disturbances.

Up to 17 people are said to have been killed during the anti-government protests which turned violent but several businesses were also looted and property destroyed during the disturbances.

Bulawayo was the worst affected city in terms of looting.

Industry and Commerce Minister Mangaliso Ndlovu said the loans will be at a very low 2 to 4 percent interest.

“Cabinet approved the fund, which is known as the Business Emergency Relief Fund. Business that suffered losses in the violent incidents will receive loans at very low rates of 2 percent to 4 percent. The loans also cover those that not only want to restock or rebuild their businesses, but also those who seek to buy new equipment that might have been lost during those disturbances,” he said according to the Sunday Mail.

Ndlovu also said the government was working on a plan to provide the nation with affordable basic commodities within two months.

The programme will kick off in the rural areas before moving to urban centres.