Zimbabwe Anti-Corruption Commission targets to recover assets worth more than... 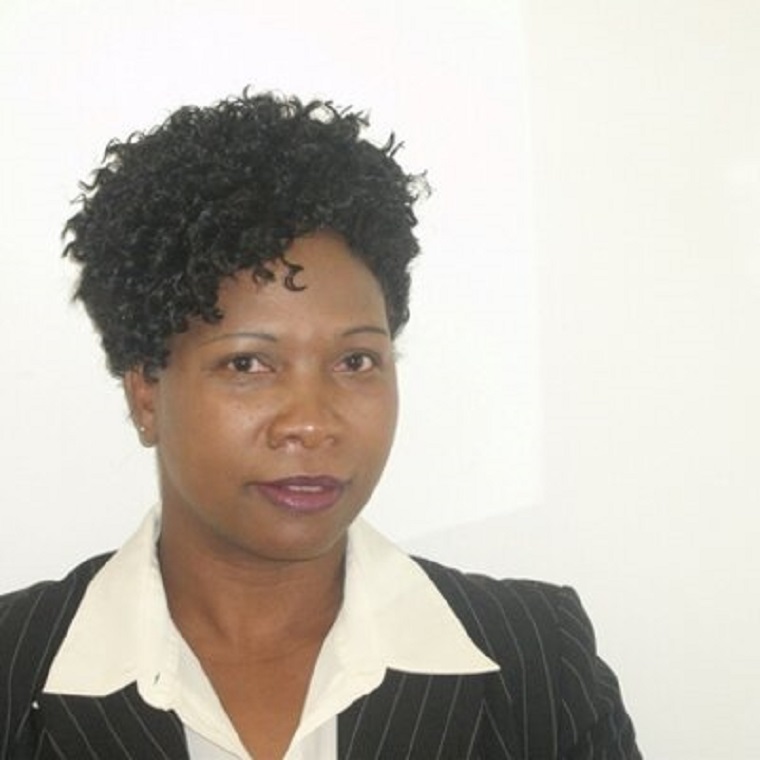 The Zimbabwe Anti-Corruption Commission yesterday said it was targeting to recover corruptly acquired assets worth in excess of $300 million as it advances the anti-graft crusade.

ZACC is a Chapter 13 (of the Constitution) institution that has eight major functions which revolve around combating corruption as well as encouraging transparency, honesty and financial discipline in both the public and private sectors.

Recently, ZACC announced the recovery of more than $100 million worth of properties from looters, including cars while plans were afoot to recover high value properties in low density suburbs especially in Harare.

ZACC commissioner Thandiwe Mlobane said the commission would intensify its anti-graft activities in the coming year.

“For 2020, ZACC is targeting to recover for the state in excess of $300 million of corruptly acquired assets,” she told a pre-budget Parliamentary hearing.

“In order to meet such a target, ZACC requires to be capacitated with the basic tools of the trade such as vehicles.”

Mlobane said corruption was bleeding the economy, hence the renewed emphasis on tackling it head on.

“According to researches carried out about leakages in the Zimbabwean economy, it is estimated that Zimbabwe loses $1.9 billion annually. The leakages occur through corruption in procurement processes, smuggling, money laundering, tax evasion, fraud among many other vices,” she said.

In light of that, she said ZACC would intensify its work and would pursue a number of initiatives, including decentralising its operations and securing partnerships and alliances with various organisations to achieve its targets.

She said for the commission to carry out its operations successfully, ZACC required a budget of $100 million for next year.

“We also want to carry out some lobbying on legal reforms. We are of the view that certain laws are not in place that will make it possible to fight this scourge,” Mlobane said.

The re-configured ZACC, which was constituted in July this year, has hit the ground running and is currently investigating a number of corruption cases, some involving high profile figures such as former Cabinet Minister Priscah Mupfumira.-New Ziana