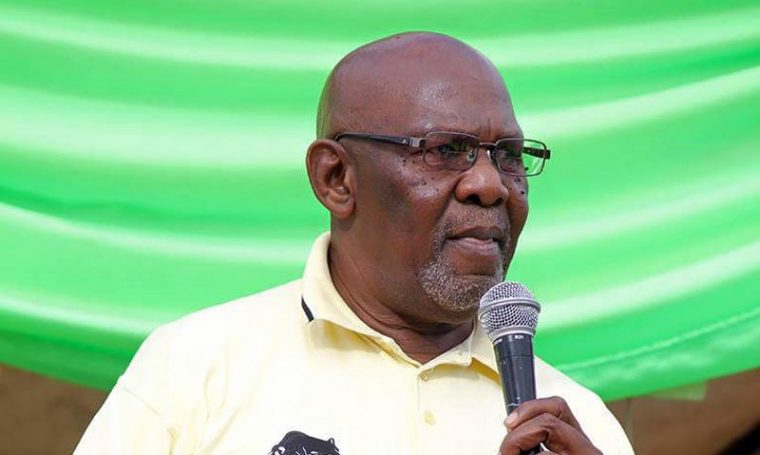 Zimbabwe African People’s Union leader Dumiso Dabengwa, once considered one of the potential successors to the Zimbabwe throne, says a military coup cannot be ruled out in Zimbabwe because some members of the military are not happy with the sacking of former Vice-President Emmerson Mnangagwa.

According to the Voice of America, which broadcasts directly to Zimbabwe through its Studio 7, Dabengwa said that most Zimbabweans are likely to back such a move because they are tired of President Robert Mugabe’s rule.

Dabengwa said this at the launch of the Dumiso Dabengwa Foundation.

Mugabe has been at the helm of the country since 1980.

Four of his deputies have died and two were dismissed when their popularity seemed to be soaring.

Mnangagwa was fired for “consistently and persistently exhibit(ing) traits of disloyalty, disrespect, deceitfulness and unreliability”.

He has indicated that he will fight to serve the country and will play his part in redirecting the trajectory of the country.