by The Insider 4 years ago3 years ago
0 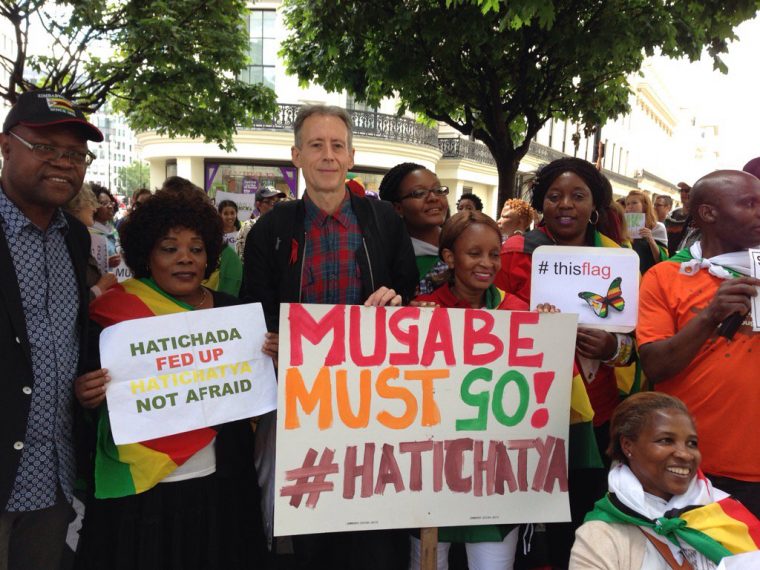 The Zimbabwe African National Union-Patriotic Front will be in power until 21 August next year even if President Robert Mugabe steps down, the parliamentary watchdog Veritas says.

“The five-year term would not be prematurely terminated if President Mugabe were to cease to be President before the end of the term,” Veritas says.

“In that event, there are two stages provided for by the Constitution:

“1.   Acting President – the Vice-President who last acted as President takes over until his party [ZANU-PF] notifies the Speaker of Parliament who it has nominated as a successor [notification must be within 90 days]

“2.   Substantive President – the nominee notified to the Speaker by ZANU-PF must assume office as President by taking the Presidential oath of office within the next 48 hours before the Chief Justice.  The new President then holds office until the swearing-in of the person elected at the next general election in July or August 2018. “

The organisation also says the earliest date for polling is 23 July 2018 while the last date is 21 August.

“Based on the earliest polling date of 23rd July 2018 the Proclamation must be gazetted in the period 30th April to 9th June 2018,” it says.

The constitution allows a maximum of 84 days and minimum of 44 days between proclamation and polling.

Below is the full explanation from Veritas: