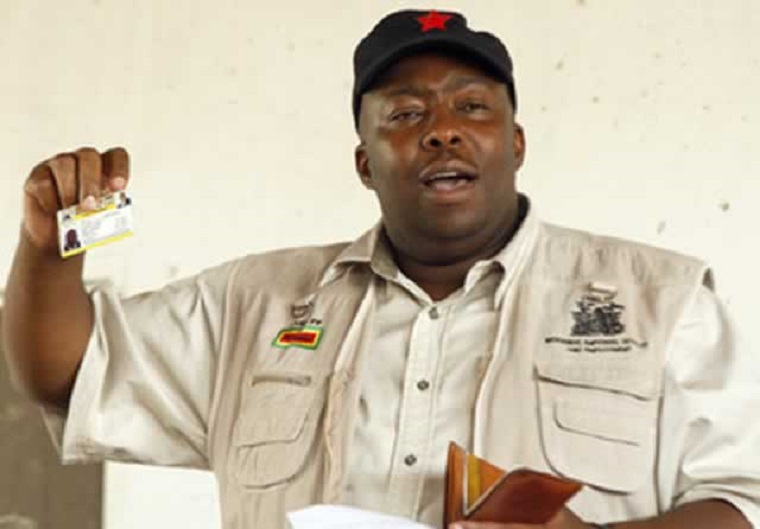 The party’s 10 political provinces expressed a vote of no confidence in Kasukuwere but President Robert Mugabe set up a four-member committee headed by Speaker of Parliament Jacob Mudenda to investigate his issue, a move that was viewed by many as a way of stalling Kasukuwere’s ouster.

Kasukuwere is accused of setting up parallel structures to oust Mugabe, who at 93, has indicated that he will stand as the party’s presidential candidate at next year’s election.

The State-controlled Chronicle today said there is no way the report by the Mudenda committee will escape the attention of the politburo especially since the country is facing elections next year and Kasukuwere’s post is critical to the party.

It also said there is no way the politburo will ignore the petitions from the 10 provinces.

Sources say, however, Kasukuwere is likely to be demoted from the post of national commissar but will remain in the politburo to save the party from splitting at this critical moment.

The re-assignment will appease both members of the G40 faction and war veteranswh0 have insisted that the post of commissar should be given to someone with liberation war credentials.

The move will also save face for Mugabe who is reported to be the real leader of G40.