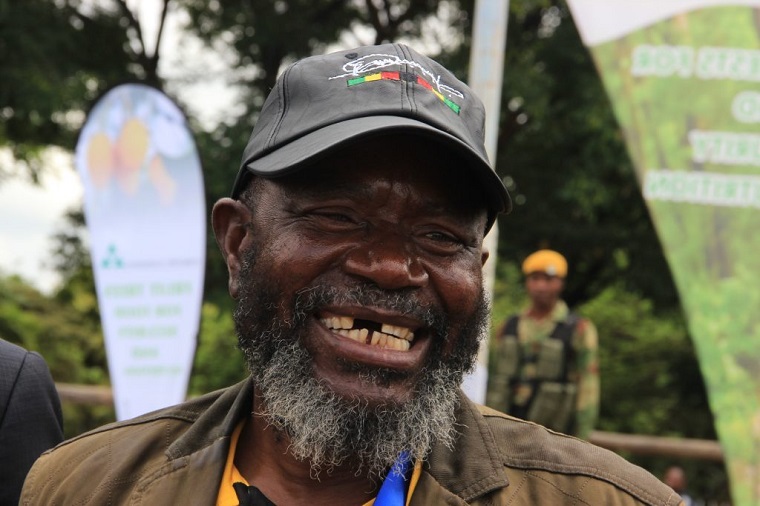 The Zimbabwe African National Union-Patriotic Front politburo is to hold an extra-ordinary meeting tomorrow as civil servants today said they have become so incapacitated that they will not be able to report for work.

Party spokesman Simon Khaya Moyo said the meeting will be held at 11.30 but did not disclose the agenda.

The ruling party is under pressure to come up with answers to the deteriorating economic situation in the country which is once again slowly dollarising and prices in the local currency no longer make sense.

The International Monetary Fund has just said the country’s economy will shrink by more than 7 percent this year and there is no end in sight yet for the country’s woes.

Despite the suffering that the people are going through, with month-on-month inflation going up by 17 percent in September, Finance Minister Mthuli Ncube remains optimistic that the reforms that he is implementing under the Transitional Stabilisation Programme are working and present a strong foundation for growth next year and beyond.

He promised a few months ago that all the austerity measures would be implemented this year and from next year the country will be focussing on growth and creating jobs, but things seem to be getting worse.

President Emmerson Mnangagwa is under increasing pressure to talk with Movement for Democratic Change leader Nelson Chamisa who continues to argue that he won last year’s elections but was cheated by the Zimbabwe Electoral Commission..

Maverick Joseph Chinotimba is the latest prominent person to call for talks with Chamisa.

He tweeted  today said: “I see nothing wrong with a dialogue between @edmnangagwa and @nelsonchamisa to save the country. Imi regai vakuru vataurirane makutoshatisa zviro worse. Thank you.”