ZANU-PF MPs to meet at 4pm 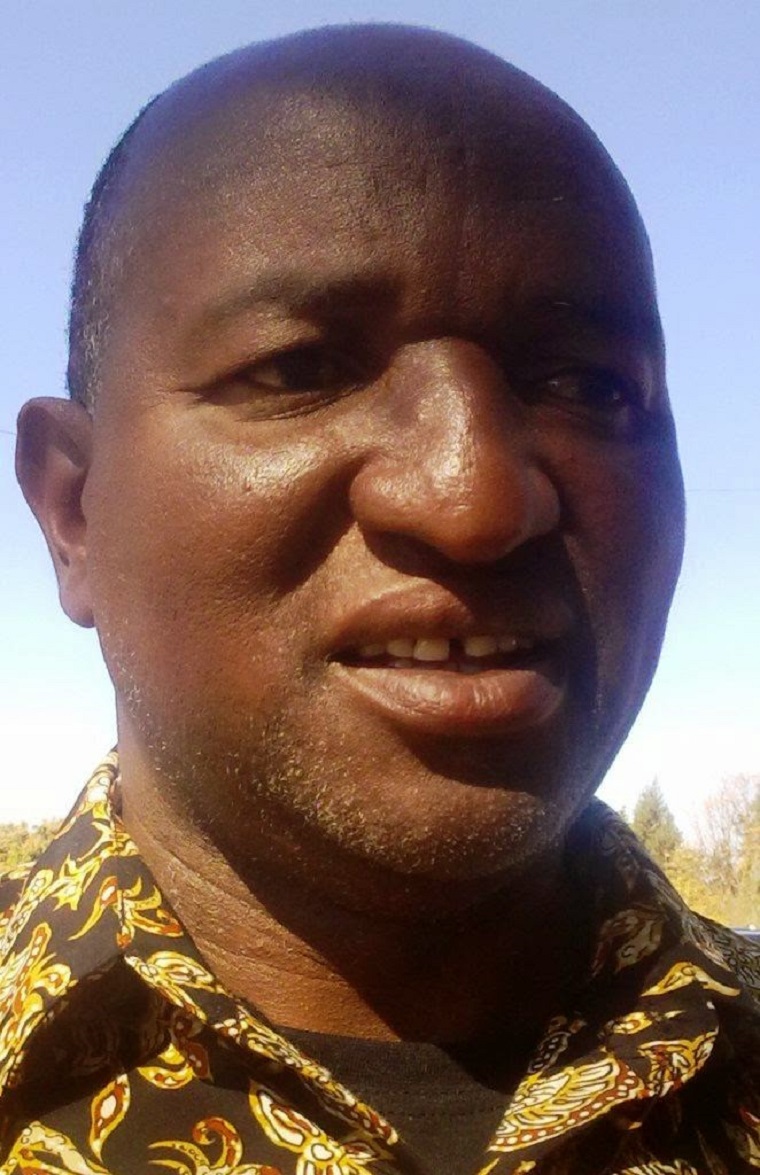 Zimbabwe African National Union-Patriotic Front Members of Parliament are having a caucus meeting at 4pm today according to the Zimbabwe Broadcasting Corporation.

The meeting was calledby the party chief whip Lovemore Matuke.

It is not clear what the meeting will be about but it comes amid calls for President Robert Mugabe to step down and threats to impeach him.

The party yesterday gave Mugabe until noon today to step down as State President but he has not made any formal announcement as yet.

Mugabe addressed the nation last night and there were high expectations that he would announce his resignation.

But observers say if he had announced his resignation then in the presence of the heads of all the security forces, this would have confirmed that the military takeover on Wednesday last week was a coup.

The Zimbabwe Defence Forces insisted that the takeover was not a coup but was merely meant to prevent “criminals” from taking over the country.

The sources said yesterday’s address by Mugabe was meant to sanitise the military intervention and he did so very eloquently.