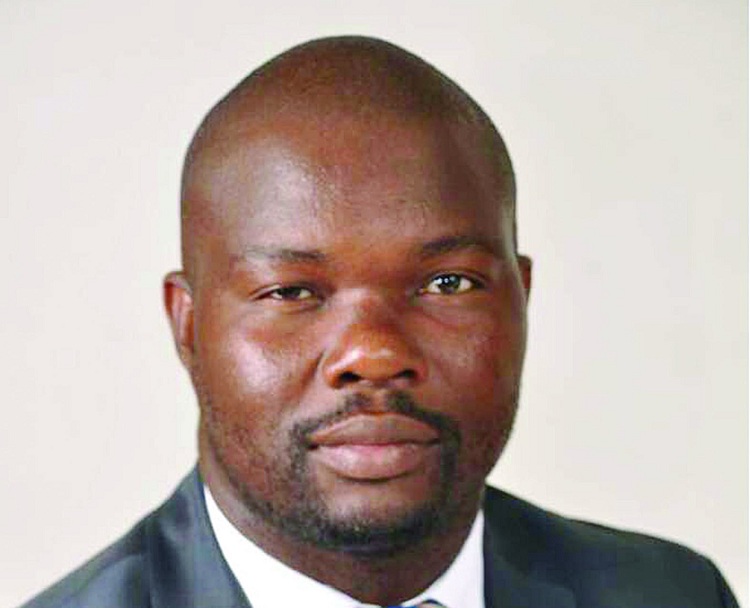 Zimbabwe African National Union-Patriotic Front legislators today hit back at their Movement for Democratic Change counterparts when they walked out of a meeting of the Public Accounts Committee which is chaired by MDC vice-president Tendai  Biti.

The committee was supposed to hear oral evidence from Sakunda Holdings on the government’s Command Agriculture Programme and the Presidential Input Scheme.

Sakunda was initially supposed to appear before the committee on Monday but this was postponed to today after Sakunda boss, Kuda Tagwirei, failed to turn up as he was reported to be out of the country on business.

Sakunda is said to have been paid up to $3 billion under the programme but Finance Permanent Secretary George Guvamatanga said less than $1 billion had been put into the programme since 2016.

The committee could not hear the evidence after ZANU-PF  legislators walked out leaving the committee without a quorum in what appeared to be a retaliation to the MDC MPs walk-out yesterday when President Emmerson Mnangagwa came to Parliament to listen to the 2020 budget presentation by Finance Minister Mthuli Ncube.

Hwedza South MP, Tino Machakaire, who was involved in today’s walk-out tweeted: “As the @MDCalliance  MPs have failed to recognize the legitimacy of @edmnangagwa and since they insist on boycotting major events, ZANU PF MPs should and must boycott all committees chaired by MDC MPs.”