ZANU-PF MP asks should Ekusileni Hospital in Bulawayo change its... 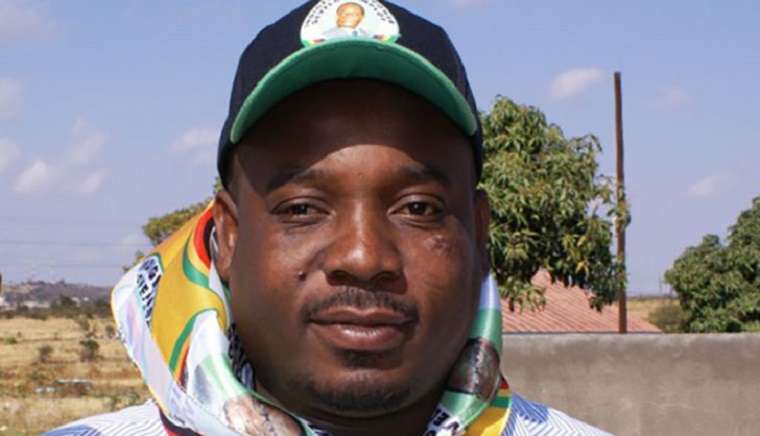 A Zimbabwe African National Union-Patriotic Front Member of Parliament has complained about how projects in Bulawayo are not being prioritised and said that it was this lack of concern about the plight of the people of Bulawayo and Matebeleland that led to complaints about tribalism and regionalism.

He cited the example of Mpilo Hopistal which has no cancer unit yet only $65 000 is needed and Ekusileni Hospital which was completed more than 16 years ago but is still not functioning.

“How do you resuscitate an economy with such kinds of mindsets when you have a cancer unit which is supposed to be functioning and is not functioning?” Pelandaba-Mpopoma legislator Joseph Tshuma asked.

“Go to the next hospital, the hospital that was coined by our last Vice President, Dr J.N. Nkomo, and the Ekusileni Hospital. I stood here a year ago and spoke about it. We were promised that it was going to be functional by now.

“Now, I am asking myself if we should change the name of the hospital from Ekusuleni and maybe call it R. Mugabe Hospital so that they can open it because it is so painful Madam Speaker.”

Tshuma said he had asked Dr Nyasha Masuka who was appointed to head the committee that is supposed to make sure that hospital is functional what the cause of the delay was and was told that “there are about nine international companies and three local guys who have put in their proposals and are willing to make sure that hospital can be opened yesterday, but maybe because somebody somewhere wants a cut somewhere they are hindering that thing from opening.”

Tshuma said two Vice-Presidents have already died while fighting to have the hospital opened, did people want a third Vice-President to die before it opened?

“How fair is that to the people of Bulawayo and Matebeleland and when they start talking you think they are being tribalistic, yet these are sincere things that are there – things that are not working or functioning.”