ZANU-PF likens opposition alliances to building a nightclub in a... 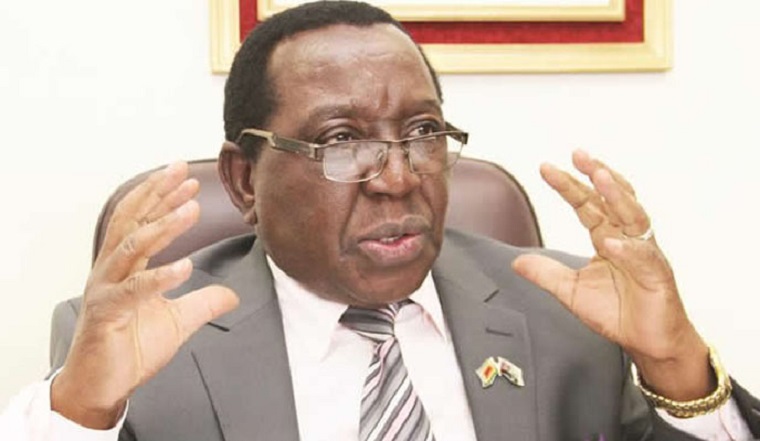 The Zimbabwe African National Union-Patriotic Front which is under siege from its own supporters as well as the opposition has likened the opposition alliances announced in the past two days to building a nightclub in a cemetery.

The Movement for Democratic Change led by Morgan Tsvangirai signed a memorandum of understanding with Joice Mujuru’s National People’s Party on Wednesday and another with Welshman Ncube of the smaller faction of the MDC yesterday vowing to contest next year’s elections as a united front.

“If anyone in this country expects us to contest the next elections separately as we did in 2008 and 2013 and expect a different result, it will not only be a third moment of real madness, but the highest form of insanity and none of us is insane,” Tsvangirai said yesterday.

The opposition beat ZANU-PF in 2008 winning 110 of the 210 seats with Tsvangirai beating President Robert Mugabe in the presidential vote but he did not win an outright victory to take over power.

The results were, however, delayed for more than a month leading to speculation that they were doctored.

Reacting to the latest alliances,  ZANU-PF spokesman Simon Khaya Moyo, reiterated Mugabe that the alliances would not win the opposition next year’s elections because zero multiplied by zero was zero.

“They can sign as many MoUs as they wish, but these MoUs don’t vote. We know very well that it is a desperate move by the parties to get funding from our erstwhile enemies who have tried every trick in the book to have regime change without success,” Moyo told the Herald.

“ZANU-PF is undefeatable because of its sound policies and programmes which appeal to the people of Zimbabwe as a whole. We also have got a history as a party which liberated the country.”

ZANU-PF is fielding Mugabe as its presidential candidate next year but the party has been rocked by purges within the party with increasing calls for Mugabe to give way to a successor.