ZANU-PF legislator says politburo members should not be in government... 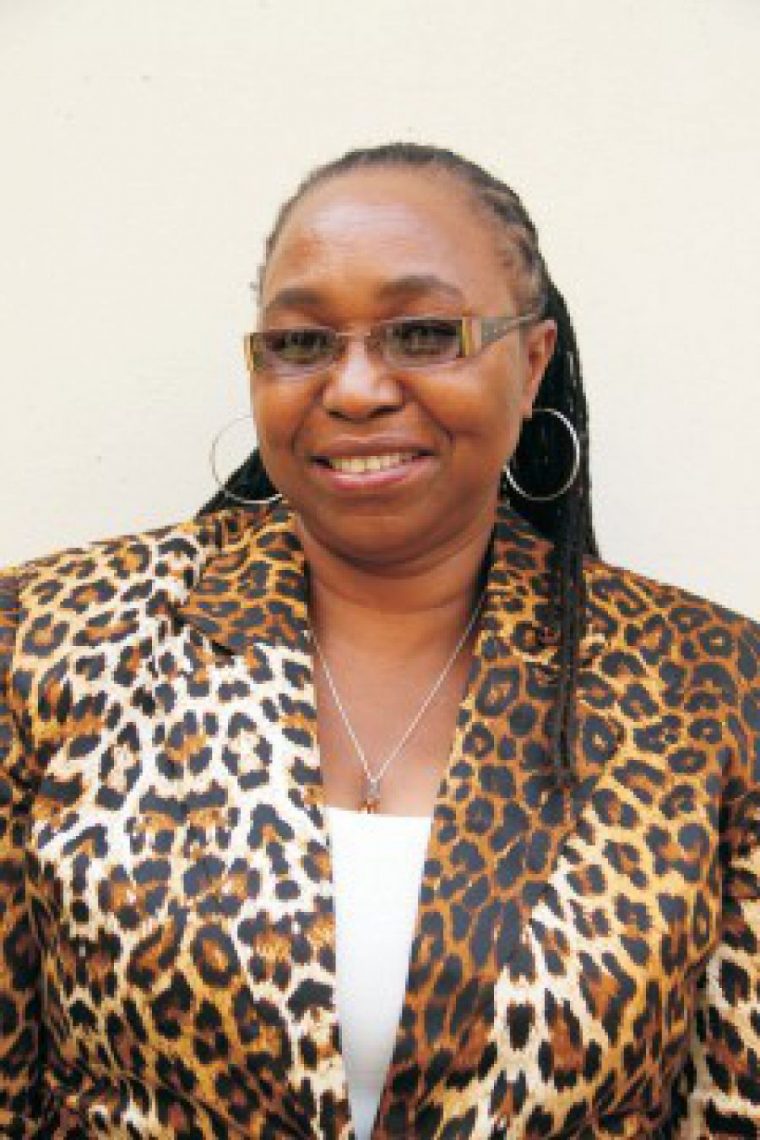 Zimbabwe African National Union-Patriotic Front legislator Irene Zindi has urged President Emmerson Mnangagwa not to give dual roles to senior party officials arguing that those in the politburo should not be in government at the same time because this compromises performance.

“There should be a clear distinction between the party and government, those appointed as politburo members should not be government ministers as well, as this will ultimately compromise performance as we have experienced time and again with the opposition in the House having to raise the issue of government ministers failing to attend Parliament for Wednesday Questions Without Notice Sessions because it is the same day when politburo members meet,” she said when she moved a motion to congratulate Mnangagwa for ascending to president.

“ I would advocate for an idea that if one is appointed a politburo member, the ideal situation should be that such members should be full time working at the party offices with a similar package such as the government policies which are then implemented by the government since the party is supreme to government.

“China is doing it and South Africa too, for example the Secretary General of ANC, just to mention a few examples.”

Zindi said there should be no godfathers or godmothers in the political provinces because this created factions and disharmony in the party as they favoured their own people in party structures.

“We call upon our new President to ensure that political bullies have no space in the ruling party and government. It should be understood that ZANU PF party’s instability has a potential to destabilise the whole society due to its magnitude as we witnessed in the couple of years due to its factional fights which led to the intervention by ZDF in order to stabilise the country and subsequently the army’s intervention led to His Excellency Mnangagwa’s ascendancy to presidency.”