Zamco buys $30 million of bad loans from BancABC to... 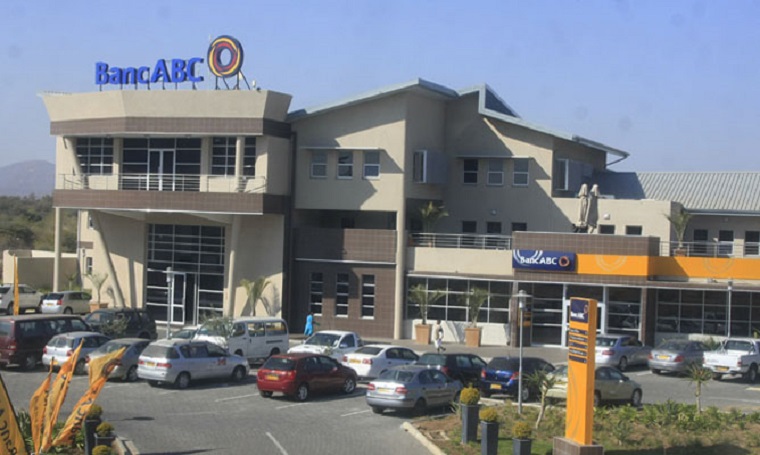 Zamco is a special purpose vehicle set up by government in 2014 to purchase non-performing loans from banks and clean their balance sheets.

The London-listed financial services group founded by former Barclays Plc chief executive Bob Diamond and Ugandan billionaire Ashish Thakkar, said the non-performing loans ratio for three months to March 31 was largely flat at 13.1 percent, with a target of 10 percent by the end of 2017.

Zamco’s NPLs purchase boosted its profit by $1.7 million, it said.

The quarterly report is its largest since inception, after bouncing from a loss of $6.7 million in the comparable period last year.

“In Zimbabwe we continued to implement our POS terminal roll out, resulting in 187 merchants, 463 deployed devices and achieved $5.3 million in transactions,” said Atlas in a trading update.

BancABC reported a profit after tax of $1.8 million in the full year to December 2016, while operating income dropped by 13.3 percent to $41.6 million.- The Source