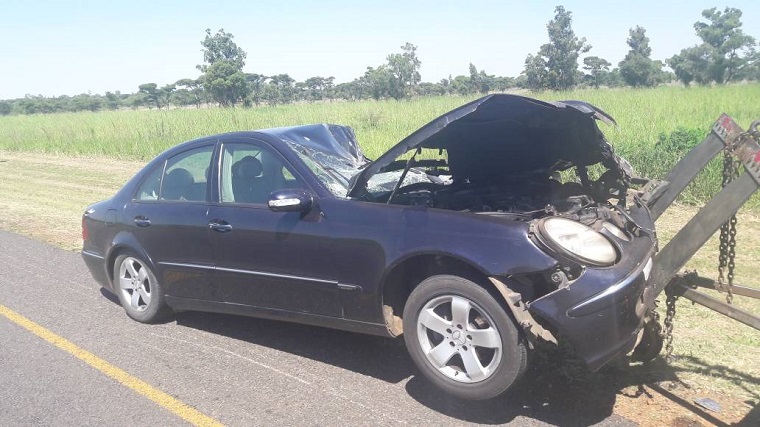 Charumbira led youths who booed Grace Mugabe saying they hated what she was doing and almost drowned her address at a youth rally at White City Stadium in Bulawayo in which she lambasted Mnangagwa but showered praise on former Higher Education Minister Jonathan Moyo.

Mugabe was so upset that he threatened to fire Mnangagwa the following day but he did so two days later prompting military intervention which led to his resignation and the appointment of Mnangagwa to president.

Initially four youths were arrested for the booing. Charumbira went on the run but later handed himself to the police.