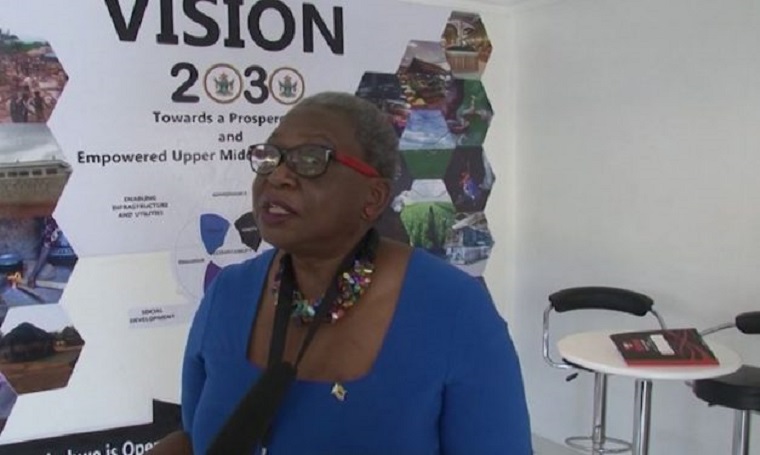 The World Bank has upgraded Zimbabwe from the low income group to the lower-middle income group with effect from the beginning of this month.

Zimbabwe was one of the seven countries whose income status was changed by the World Bank in its 2019-2020 classifications by income.

Zimbabwe’s per capita income for the current year was pegged at US$1 790 up from US$910 last year.

The other countries that moved from the low income group are Comoros and Senegal.

Only one country, Argentina, was downgraded from high income to upper-middle income.

The World Bank says the classification of countries is determined by two factors:

The upgrading of Zimbabwe falls into line with President Emmerson Mnangagwa’s vision to transform the country into an upper-middle income country by 2030.

It is, however, not likely to go down well with the ordinary Zimbabwean as life seems to have become tougher over the past nine months, especially after the country floated its local currency and prices rocketed.

Business, however, seems to have welcomed the recent currency changes as it believes this will spur production.