World Bank says Zimbabwe economy will only grow by 1... 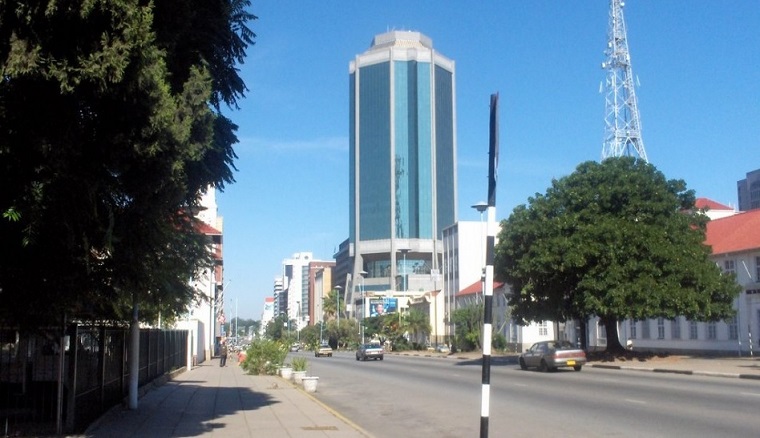 Zimbabwe’s economy is expected to grow by 0.9 percent this year before slowing to 0.2 percent in 2019 and the year after, the World Bank has said in its latest Global Economic Prospects report, much lower than the government estimate of 4.5 percent.

According to the report, Zimbabwe grew by 2.8 percent in 2017, slightly above the regional average of 2.4 percent.

“Growth in Sub-Saharan Africa is estimated to have rebounded to 2.4 percent in 2017, after slowing sharply to 1.3 percent in 2016,” reads the report.

“Growth in the region is projected to continue to rise to 3.2 percent in 2018 and to 3.5 in 2019, on the back of firming commodity prices and gradually strengthening domestic demand. However, growth will remain below pre-crisis averages, partly reflecting a struggle in larger economies to boost private investment.”

“An upward revision to Nigeria’s forecast is based on expectation that oil production will continue to recover and that reforms will lift non-oil sector growth”.

Growth in Angola is expected to increase to 1.6 percent in 2018, as a successful political transition improves the possibility of reforms that ameliorate the business environment. – The Source