Women in power are complicit in gender-based violence 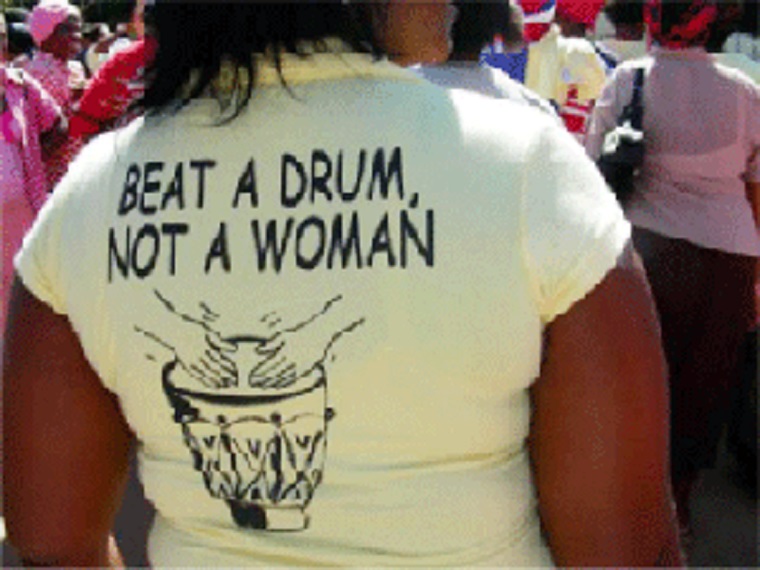 As South Africans marked Women’s Month, which celebrates the milestones and achievements of its women, a politically charged event involving gender-based violence made the headlines.

The country’s deputy minister of basic education, Mduduzi Manana was forced to resign after he allegedly assaulted two women at a club in Johannesburg.

The incident should give South Africans pause for thought.

It highlights deep issues about violence against women in a country where most women still suffer deep deprivation, exclusion and some of the worst gender-based violence in the world.

But not all women leaders in South Africa seem to appreciate what needs to be done.

She leapt to the deputy minister’s defence, arguing that the “attack” on him was “a political tool”.

She went on to say that other political leaders had done worse.

The league is the most powerful women’s lobby in the country.

This isn’t the first time that leaders of the ANC Womens’ League have been on the wrong side of history on a range of critical gender issues, including sexual violence.

Research has found that, disturbingly, women are often complicit in the violence perpetrated by their men.

Deniz Kandiyoti, a leading academic on gender relations and developmental politics, argues that this strategy affords them positional power and status in exchange for their compliance and complicity in male-dominated political spaces.

This acceptance of patriarchal norms and rules to wrest what power they can, despite the fact that it disadvantages them, perpetuates the patriarchal status quo.

Women elites like this must be challenged and held accountable for their role in maintaining and supporting women’s oppression.