Woman legislator advocates for polygamy if wives do not want... 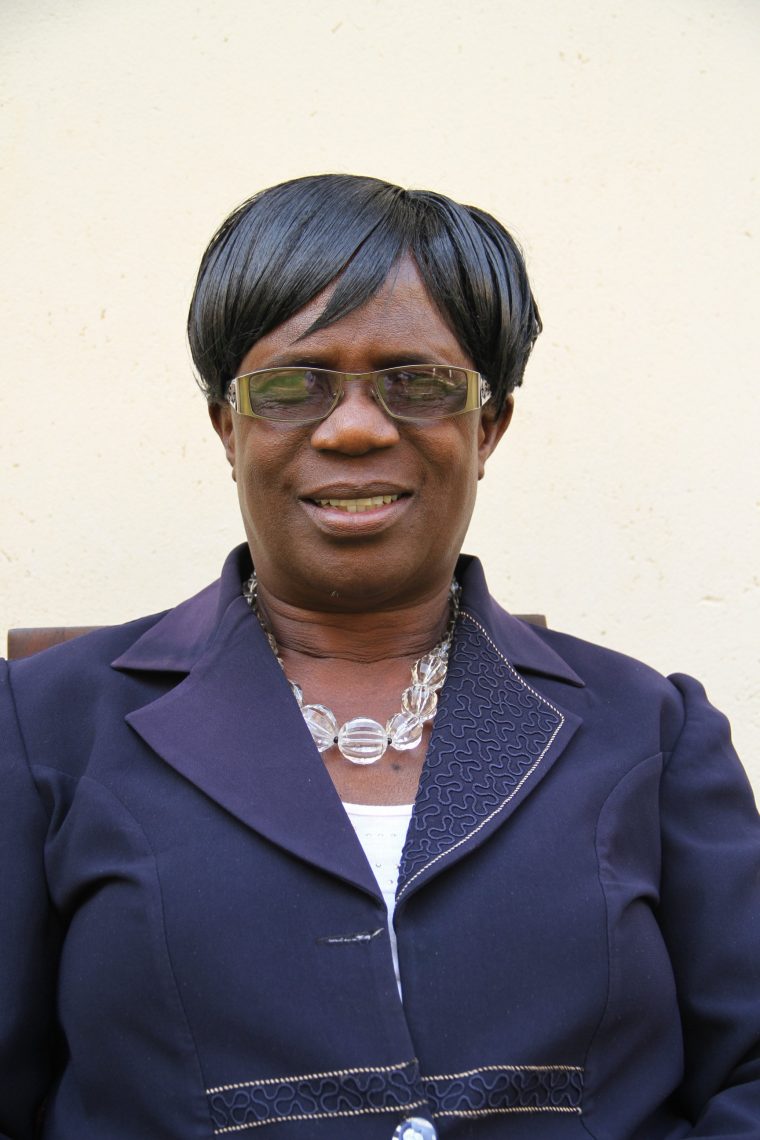 Contributing to a motion by Senator Mike Musaka, who urged the government to promote population growth saying a family should have a minimum of eight children so that Zimbabwe could be economically viable, Goto it was good to have more children because they would help preserve the family in case some died.

“The truth is we should bear more children.  Procreation is very important.  There is nothing that can be done if there is no procreation,” she said.

“If the family is there over the festive season, you will enjoy yourself.  If you do not have children, what do you do?  If you only have two children and one dies, you are only left with one.

“Yes, you might say that God has made his decision but if you have more children, you are still able to enjoy.  Chief, we really want to thank you for all that you say.

“Polygamy is not bad. It is actually very good because women do not want to give birth.  So, it is better that more women come in to bear more children.  Therefore, I want to support this motion.