With Mnangagwa gone, it’s back to square one for big... 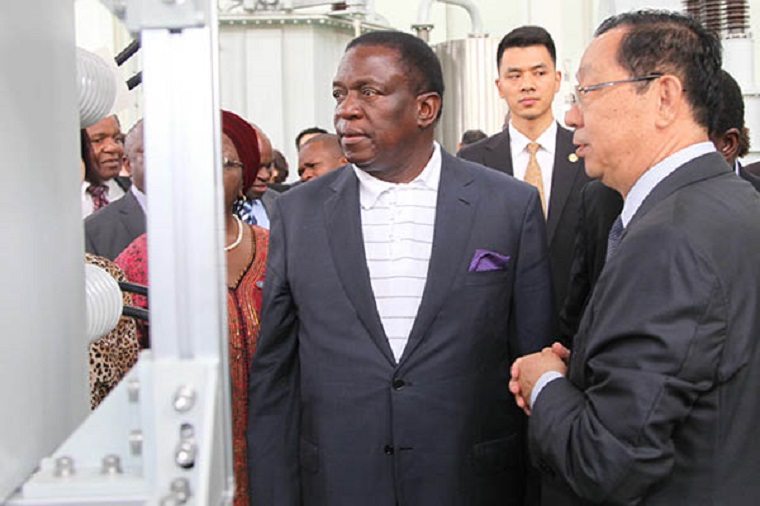 Early in November 2014, as tensions rose in ZANU-PF, Emmerson Mnangagwa spoke with a small group of his supporters in his home town, Kwekwe.

He described to them how, in those tense hours of transition into independence, he had stayed up with President Robert Mugabe to hold midnight negotiations with Ian Smith and his negotiator David Smith.

“It was just President Mugabe and myself at one side and the two Smiths on the other side. I saw (the transition) happening with my own eyes, step by step, while I sat next to President Mugabe,” he said.

Around the time Mnangagwa was speaking to his allies, his rival Joice Mujuru and her own backers were under siege from Grace Mugabe. It was a time in which loyalties were being questioned, and Mnangagwa was laying out his.

When the economic crisis of 2008 threatened to sink the government, Mnangagwa told his people, it was to him that Mugabe turned for leadership.

“Even after our dollar was hit to the point that it became useless, the President appointed a five-member committee which was led by me so that we could craft our way out of the mess.”

That committee, he said, officialised the use of the US dollar and began economic reforms, just before the start of the unity government in 2009.

It was then, perhaps, that Mnangagwa began to see himself as something of a reformer that would turn around the economy.

He must have thought he was doing his boss a favour, but that’s what partly began to breed some of the resentment that led to his sacking on Monday.

Mnangagwa and Mugabe had been close for four decades. Detained for nationalism in the 1970s, they bonded while sharing a jail cell. In 1977, after his release, Mnangagwa left his job as a lawyer in Lusaka when called by Mugabe to be his special assistant in Mozambique.

In the days leading up to Independence, Mnangagwa was constantly by Mugabe’s side. In one picture, taken in 1980 as Mugabe arrived for his first rally in Zimbabwe, Mugabe is flanked by Mnangagwa on his left. On Mugabe’s right is Solomon Mujuru, later to become Mnangagwa’s bitter rival.

At the 2014 congress, as party legal secretary, it was Mnangagwa that read out party resolutions that gave Mugabe total power and removed all checks on his control of ZANU-PF.