Will anything really change in Zimbabwe? 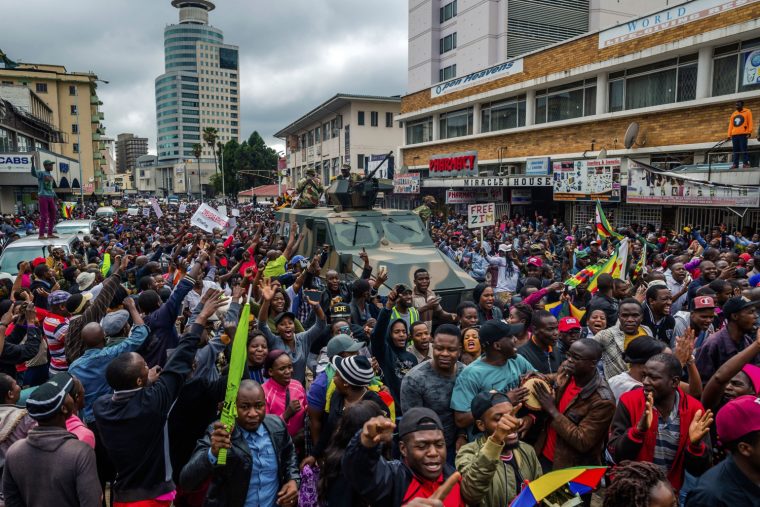 After the frenetic 19 days between 6 November and 24 November 2017, when everything seemed to change in Zimbabwe, reality has returned, forcing most people into an “Is that all we fought for” mode.

The international media that descended on the country in those 19 historic days, wishing to see the burial of the man they had always maligned, if not hated, former President Robert Mugabe, pushed a narrative which was sadly bought by the international community and even some sections of Zimbabwean society. That a new dawn was here, with Mugabe having been forced to resign his 37-year presidency through the combined might of the military, impeachment in Parliament, and people power in the street.

The international media pushed the idea of a “transition” post-Mugabe that would involve all and sundry in the country, giving the now almost moribund political opposition, led by an ill Morgan Tsvangirai (he has been battling with colon cancer for some time now, and at one point last year Mugabe had to ask the government to save Tsvangirai’s life by giving him $60 000 to pay part of his medical bill), the false hope of a new lease of life in a transitional government that would chart a new direction for the country.

But that was purely an uneducated way of looking at the Zimbabwean reality. The educated view, which was known by those who had cared to follow the power dynamics, was that in no way was ZANU-PF ever going to share power again with the MDCs (plural, because there are several of them, now trying to come together under a coalition) because of the very bad experience ZANU-PF had ruling the country with the MDCs in the Government of National Unity (GNU) that existed between February 2009 and June 2013.

Those four years constituted a veritable annus horribilis for ZANU-PF, the experience so chastening that it would have been a miracle for them to agree again to form a transitional government post-Mugabe with the MDCs.  Moreover, the events of the historic 19 days in November were entirely and purely an internal ZANU-PF corrective exercise. Of course the military had intervened to speed things up. Of course hundreds of thousands of Zimbabweans had demonstrated in Harare in support of the military intervention, asking Mugabe to go.