Wikileaks leaker goes to jail as a man, comes out... 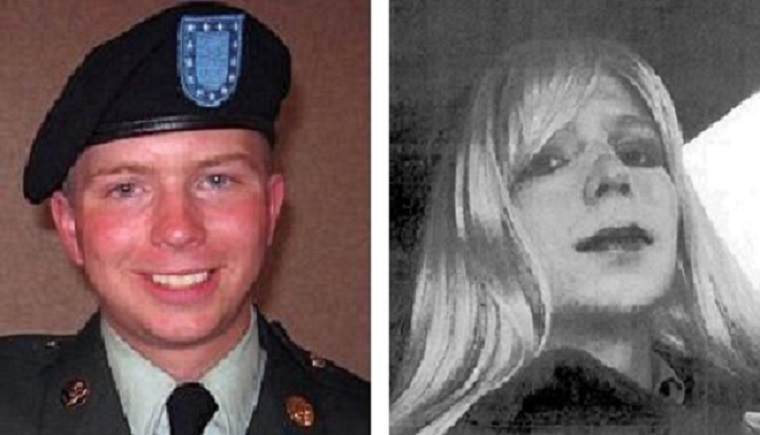 The United States army private who was jailed for 35 years for one of the largest leaks of classified documents was released today after serving only seven years.

The private who went to jail as Bradley Manning came out today as Chelsea Manning.

Her sentence was commuted by former United States President Barack Obama just before he left office.

The cables were released to Wikileaks which published a total of 251 287 cables.

Zimbabwe is placed on number 20 as one of the countries with the most cables.

It was the third African country with the most cables after Sudan with 3 078 and Nigeria 3 025.

The Insider has published almost all the cables and has 534 pages of these cables on its website.

Movement for Democratic Change leader Morgan Tsvangirai had the highest number of cables and The Insider published 726 of them.

Mugabe had 100 less and The Insider published 626.

Here is why Manning released the cables.

Ed: Because of the shifts from one server to another some of the links might have broken. I would be most grateful for any reports so that I can rectify the links.