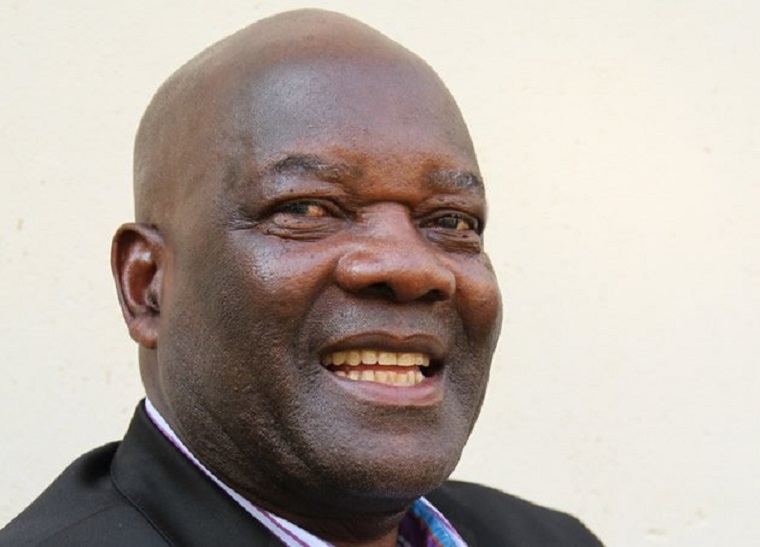 Maize is no longer a controlled product but the government would like famers who benefitted under the Command Agriculture programme to sell their maize through the Grain Marketing Board so that it can deduct money for the inputs they were provided.

This is absolutely essential because the money that was used to buy inputs was not from the government but from the private sector and must be paid back, Deputy Minister of Agriculture Paddy Zhanda told the Senate.

“From a government point of view, I think for this Command Agriculture to go ahead because government borrowed money; this scheme was not financed by government, it was financed by money from the private sector and that money has to go back.  Therefore, it is prudent and important that the money must be paid back in order for the programme to go ahead for the next seasons to come,” he said.

“We would wish and want the programme to continue in the years to come but if we allow the side marketing of that crop and avoid paying back from where we got the money, I really do not know what this House will stand for.”

HON. SEN. MARAVA:  Thank you Mr. President.  My question goes to the Deputy Minister of Agriculture (Livestock), Hon. Zhanda.  We are heading for a bumper harvest in this country and we thank God for that.  However, I have come across information that Government is intending to bar private millers from buying maize from producers directly.  You are on record in this House encouraging that this country and economy or the market is going to be on a ‘free buyer – free seller’, ‘willing buyer – willing seller’ basis, which was a good thing.  Can you tell the nation why the Government is intending to run away from that position which I think is very advantageous to the population?