Why Zimbabwe should not give mining companies an export incentive 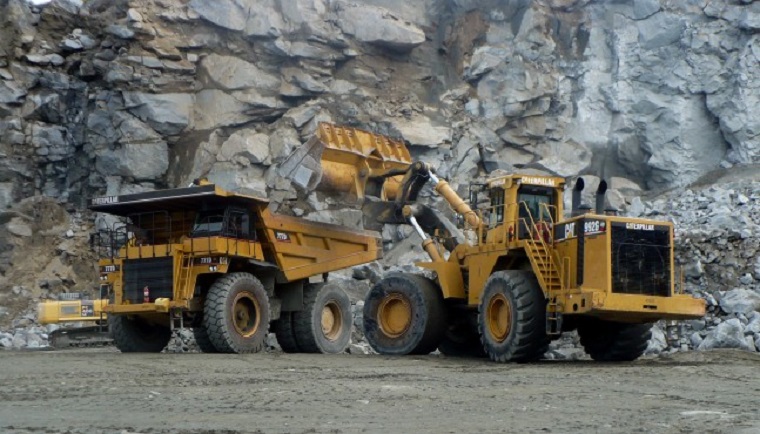 RBZ’s export incentives from 05 May 2016 to 31 December 2017 sterilised mineral royalty revenue by a discounting factor of nearly 86%. This obviously hurts the government’s desire to create fiscal space, when revenue generation is constricted by toxic incentives

But is the 2018 monetary policy statement, themed “Enhancing financial stabilisation to promote business confidence,” tooled to support mining sector led contribution to socio-economic development? This monetary policy was crafted in the context of:

This articles specifically focuses on rationality of the export incentive scheme where it pertains to mining.

To stimulate export earnings, RBZ introduced a five percent export incentive scheme in May 2016. Mining as the largest exporter automatically became the largest beneficiary of the scheme. During public pre-budget consultations, CSOs like ZELA raised concern that the scheme would sterilise royalties in the mining sector.

Furthermore, the incentives are an unnecessary sweetheart deal to a sector that largely exports raw minerals. A sector whose resource base is finite which Treasury and civic society have often accused of not fairly contributing to community development and where illicit financial flows remain a major concern.

Effectively, royalties were discounted by nearly 86 percent as a result of the incentives. Royalties are a reliable and predictable income stream which is less sustainable to tax evasion and tax avoidance, unlike profit based taxes.