Why Zimbabwe should align laws with the Constitution 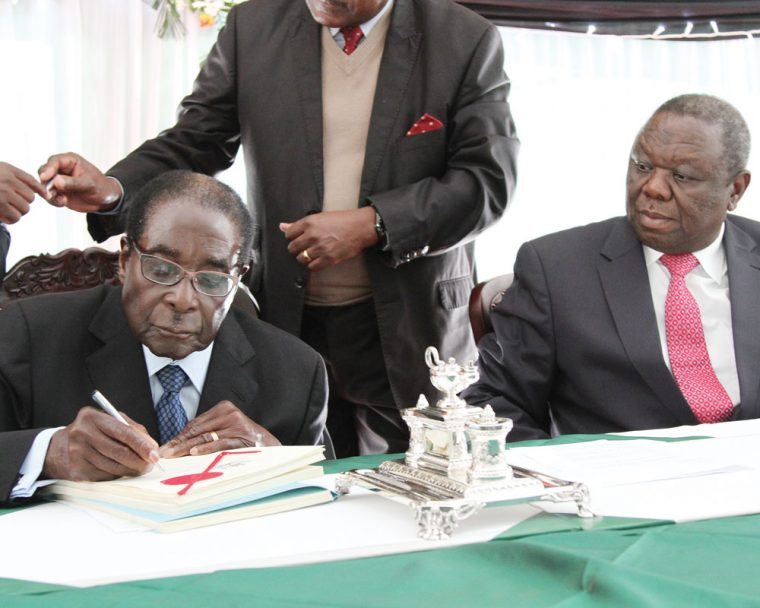 Besides, “If is not properly and timeously implemented all this effort will have been not only a waste of time but a deception and fraud perpetrated on the people of Zimbabwe and the international community”, a parliamentary watchdog organisation Veritas says..

“Our laws are valid only to the extent that they comply with the Constitution.  No matter how laborious the alignment process, the government must expedite it, and Parliament should pressure it to do so.”

Below is the full analysis by Veritas and a list of the unaligned laws and the laws that need to be enacted.

Supremacy of the Constitution

This is expressed in section 2(1) of the Constitution:

“This Constitution is the supreme law of Zimbabwe and any law … inconsistent with it is invalid to the extent of the inconsistency.”

The section could hardly be clearer.

“… all existing laws continue in force but must be construed in conformity with this Constitution.”