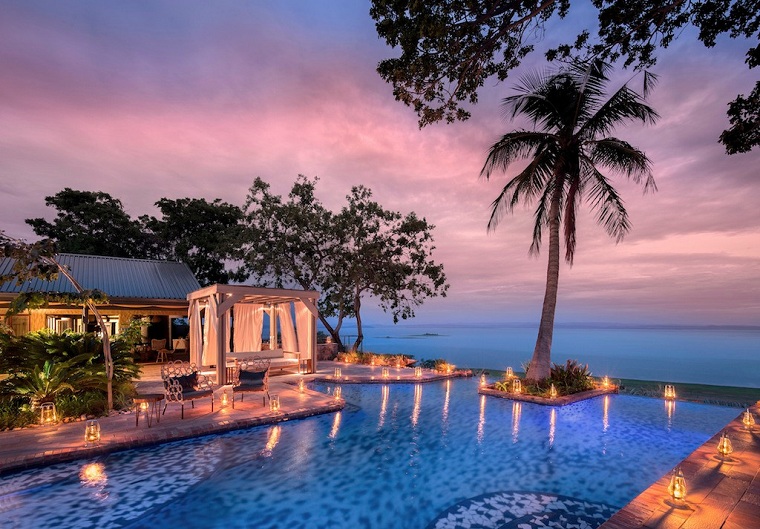 Despite a longstanding reputation for abundant wildlife and spectacular natural beauty, Zimbabwe—bounded by South Africa, Botswana, Zambia, Namibia, and Mozambique, and home to 11 national parks—has seen its appeal as a safari destination dampened by political unrest for decades.

But the end of controversial President Robert Mugabe’s 37-year reign two years ago this month heralded a new chapter in the country’s tourism industry.

Now the former British colony is re-emerging as a bright light on the continent for foreign visitors, thanks to a spate of new (and newly refreshed) lodges, improving infrastructure, and some of Africa’s best game viewing.

Led by Alexander Mavros, Patrick’s eldest son and Mavros Safaris’ cofounder and managing director, the company has tapped its extensive contacts and expert knowledge to offer unrivaled access to the country’s most exclusive private homes and concessions, as well as Africa’s most gifted safari guides.

A Mavros Safaris adventure last September in Zimbabwe’s northernmost reaches showcased the country’s most iconic locales and its profuse bounty of natural riches.

Spanning some 140 miles along Zimbabwe’s Zambian border, Lake Kariba—the largest man-made lake in the world—commands a distinct majesty, akin to a seemingly infinite sea in this landlocked nation.

Perched on a range of hills in one of the country’s most picturesque wilderness locations, the lodge, which accommodates up to 25 people in 10 luxe lake-view suites and a two-bedroom family villa, combines jaw-dropping vistas with a host of activities that underscore the lake’s allure as a world-class leisure and safari destination.

Safari drives along Kariba’s shores are an enchanting study in color and light, the sun shimmering on the lake’s hyaline sapphire surface while the electric-green grass at the water’s edge amplifies the graphic beauty of zebra, their manes ruffling in the breeze.

Hippos and crocodiles preside menacingly over the shallows, while further away, where the dry season lays bare expanses of earth usually underwater, the ground cover fades to a straw-and-ocher morass just before the tree line, where elephants quietly tread.