Why Zimbabwe banks have welcomed a law that allows people... 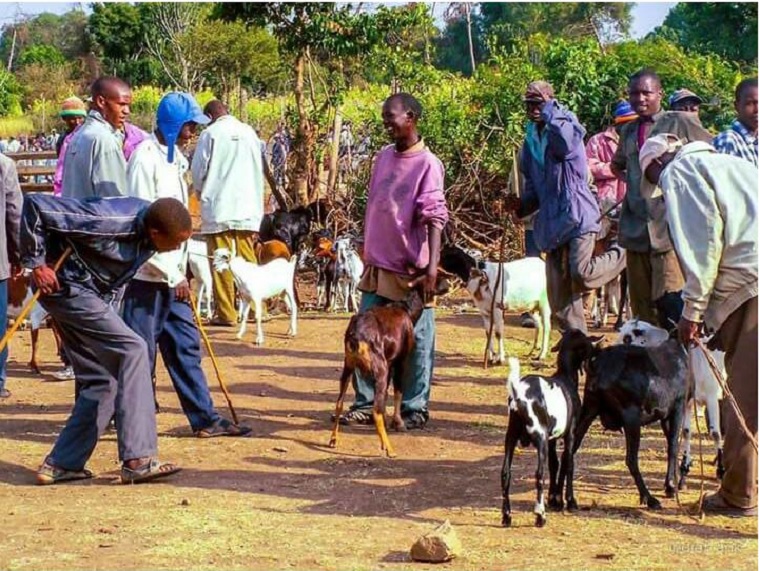 Zimbabwe’s banks have welcomed a new law that allows people to use cows, chickens and goats as collateral because it gives them security that they did not have before, Finance Minister Patrick Chinamasa said.

Chinamasa who said the banks were too conservative and could run out of business if they did not lend out money to the people, said the new law, the Movable Property Security Interests Bill, will provide for the establishment of a collateral registry as a department of the Reserve Bank and will be run by a registrar appointed by the governor of the central bank.

Chinamasa told parliament that the banks’ main interest in the new bill was the collateral registry.

“The problem that we have identified as being the cause of many non-performing loans are people who hop from one banking institution to another borrowing without any intention to pay back,” Chinamasa said.

“This is because there was no framework under which one bank could go to another and say who has borrowed for you.  That information was treated as confidential.

“Now, Collateral Registry will basically tell us not just people who are borrowing, …but they will have a register of all borrowers and a banking institution can access that information before it considers a loan to any person who comes to borrow.

“Because of the Collateral Registry, it will mean that the bank at least is now better placed to avoid people who will give rise to bad non-performing loans especially those who are just fraudsters in a way who walk from one bank to another to borrow. This is to combine it or to complement the Credit Reference Bureau which as you know, we passed in this august House through the Banking Amendment Bill which is now law.

“So, we are trying to tighten up on credit, with a view basically to avoid the bad apples and I think we will get there.”

Zimbabwe’s banks have been accused of being too conservative and are reportedly sitting on $9 billion which they can lend out.

Chinamasa said some of the expected benefits of the Collateral Registry are: