Why Trump-connected lobbyists are working with Mnangagwa 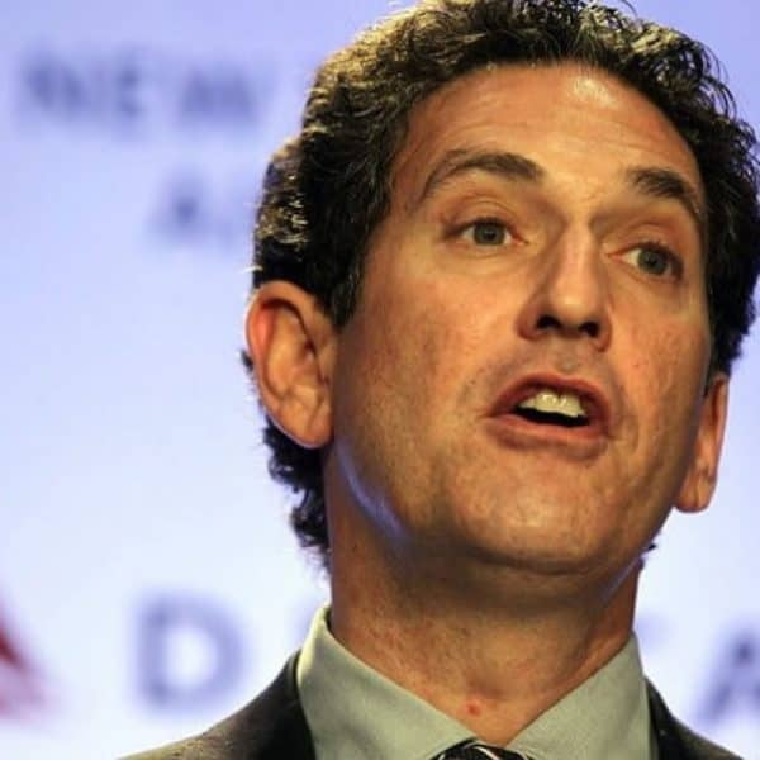 Zimbabwe, shunned by the international community during the years it was ruled by Robert Mugabe, hadn’t retained a Washington lobbying firm in more than a decade.

But after Mugabe was deposed in a coup in 2017, the country’s new leaders decided they needed help rebuilding the country’s reputation in Washington. They turned to Brian Ballard, a top fundraiser for President Donald Trump’s campaigns who has built a lucrative business lobbying his administration.

Last month, the country’s foreign minister signed a contract with Ballard worth $500 000 a year, making Zimbabwe the latest country to turn to Ballard or a handful of other lobbyists with Trump administration connections.

Ballard Partners and two other lobbying firms led by Trump campaign veterans have lobbied for nine foreign governments and four foreign political parties since Trump’s inauguration, according to a POLITICO analysis of Justice Department disclosures.

Sonoran Policy Group, another firm that has played up its administration connections and hired Trump campaign alumni, has lobbied for nine other foreign governments and one additional foreign political party.

Ballard and the others aren’t the first presidential campaign veterans to lobby for foreign governments. Tim Glassco, for instance, joined the Podesta Group after working on Barack Obama’s presidential campaign and went on to lobby for the governments of Albania, Cyprus, Egypt and Georgia while Obama was in office, according to disclosure filings.

But the number of countries that have turned to lobbyists with Trump campaign connections is striking.

Some of the countries are American allies, while others have stained human rights records, such as Zimbabwe, Turkey and the Democratic Republic of Congo.

James Rubin, the lead Ballard lobbyist working for Zimbabwe and a former State Department official in the Clinton administration, said the firm’s lobbyists thought carefully before agreeing to represent the country.

While the country’s new leadership has made mistakes, including a crackdown on demonstrators in January that reportedly killed at least 17 people, “it is far, far better than Zimbabwe’s government was under Mugabe”, Rubin said.

Ballard will work “to encourage a re-examination of Zimbabwe by the State Department with a view to establishing the best possible bilateral relationship with the United States and facilitating the restoration of Zimbabwe’s membership in good standing in the community of nations,” according to the firm’s contract.

“I’d rather they work with us than with the Chinese, who don’t care at all about human rights,” Rubin said.